We’ve just finished our last game drive, and have been here for two and a half days.

Looking back to our first posts, I can see we’ve changed from “OMG, it’s an elephant” to “OMG there’s 35 elephants in one herd” to  “OMG did you see the matriarch trumpet and push the teenage elephant out of the way when it was close to walking on the baby elephant that had fallen over in the mud bath?”   As we learn more, we are now focusing on behaviours rather than just ticking animals off the list.  And I’ve started shooting more videos to record their behaviour, rather than just taking a still photo.

It’s been a fantastic holiday. I hope the kids liked it as much as we have.  Sarah is already talking about organizing a group tour next year in early december based on our experiences this year… so if you’re at all interested, let her know.

The game has been harder to find here in Ruaha. Everything is very green due to the recent rain, but the rain means the animals have a choice of waterholes so they spread out over a wider area. During the dry season, predators and prey all congregate at the one main river because that is the only location for water.

While we had to look harder, we did see an elephant who was only a few days old: all the other elephants kept crowding around it for its protection, so it was very difficult to photograph.   We also saw baby hippos that were around 1 week old.

And in the ‘be careful what you wish for’ department, I have been trying to get a sound-bite of a hippo calling. They are just so funny. We were woken up twice in our last night by hippo noises that went on for 20 minutes each time. We were not sure if it was a fight, or one was giving birth, or if one was in heat.

Have a look at these videos:

We drive to the local airport early tomorrow to fly to Dar es Salaam. We have almost 12 hours there, so we are hoping to find a taxi to give us a quick tour. Then we fly on KLM through Amsterdam, arriving in Calgary early Monday afternoon.

Mark intends to go to work on Monday afternoon, and I have my first meeting on Tuesday morning at 8:00AM. Pretty soon, it’ll seem like it was all a dream and we never left home!

We finally have internet so I’ve been able to upload what I wrote yesterday while we wait for our flight. The flight boards in a few hours, so we’re having our last Stoney Tangawizi soda, Serengeti beer, and Savannah Cider now: I wonder when our next opportunity to have those will be. 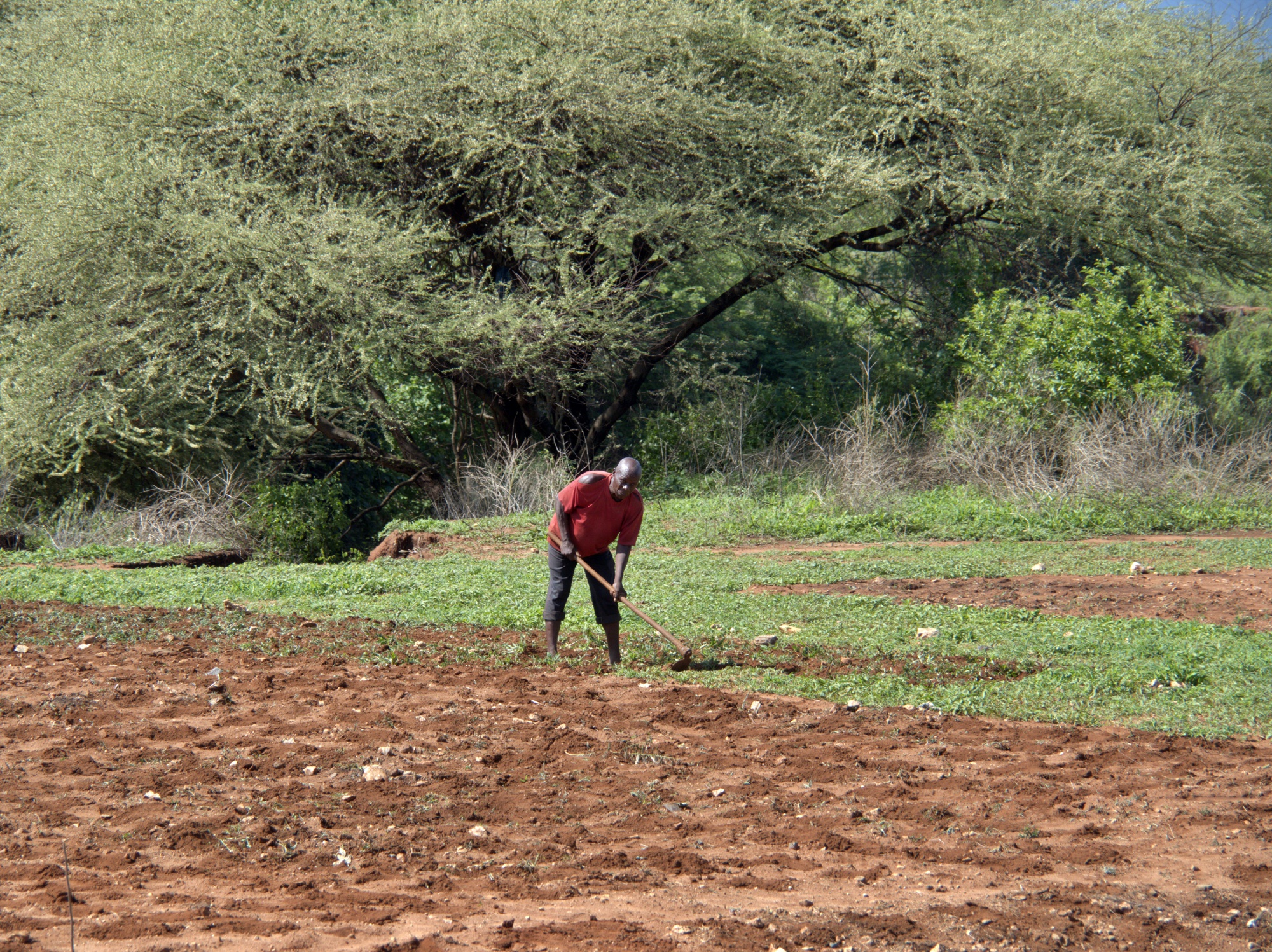 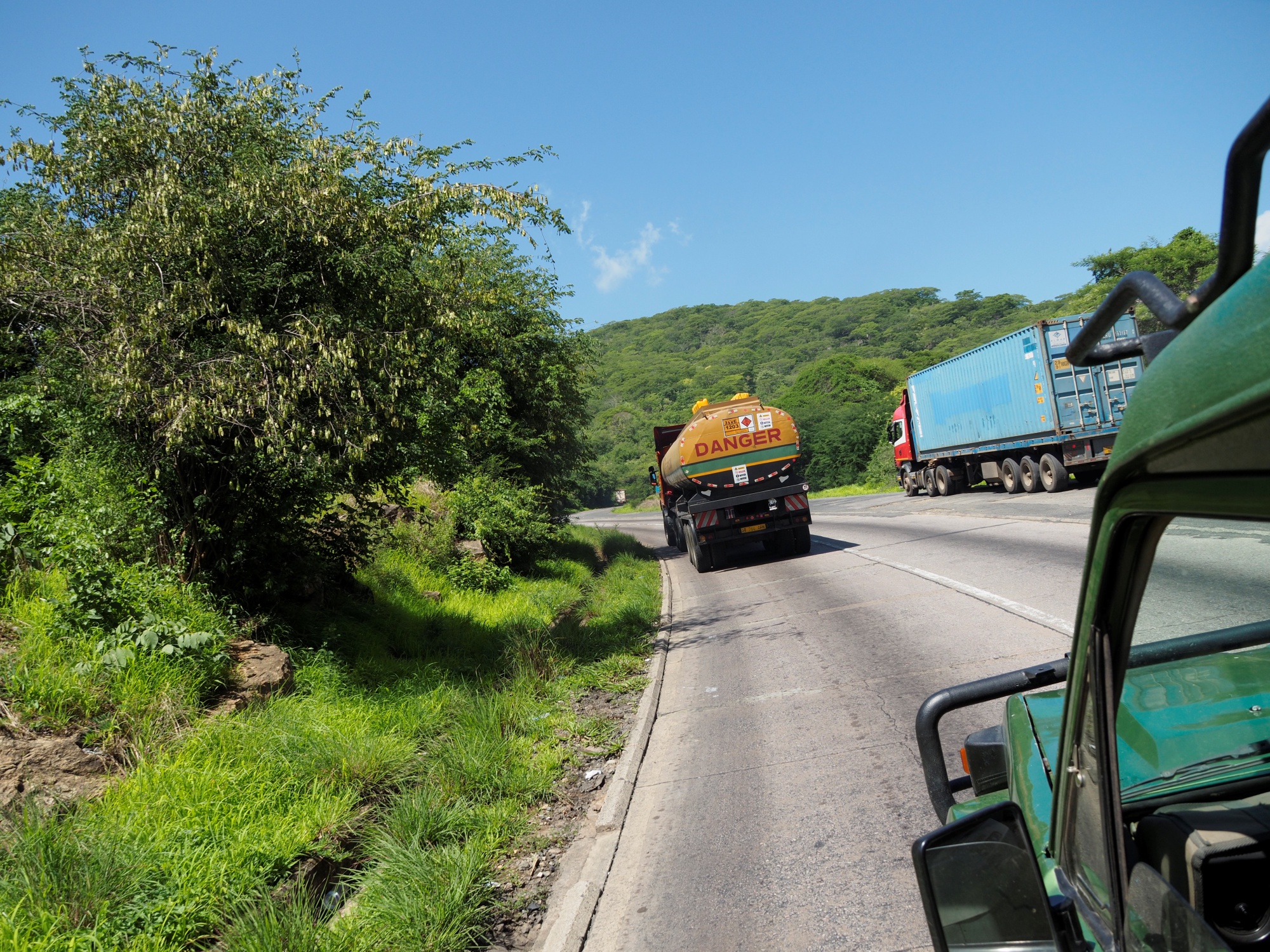 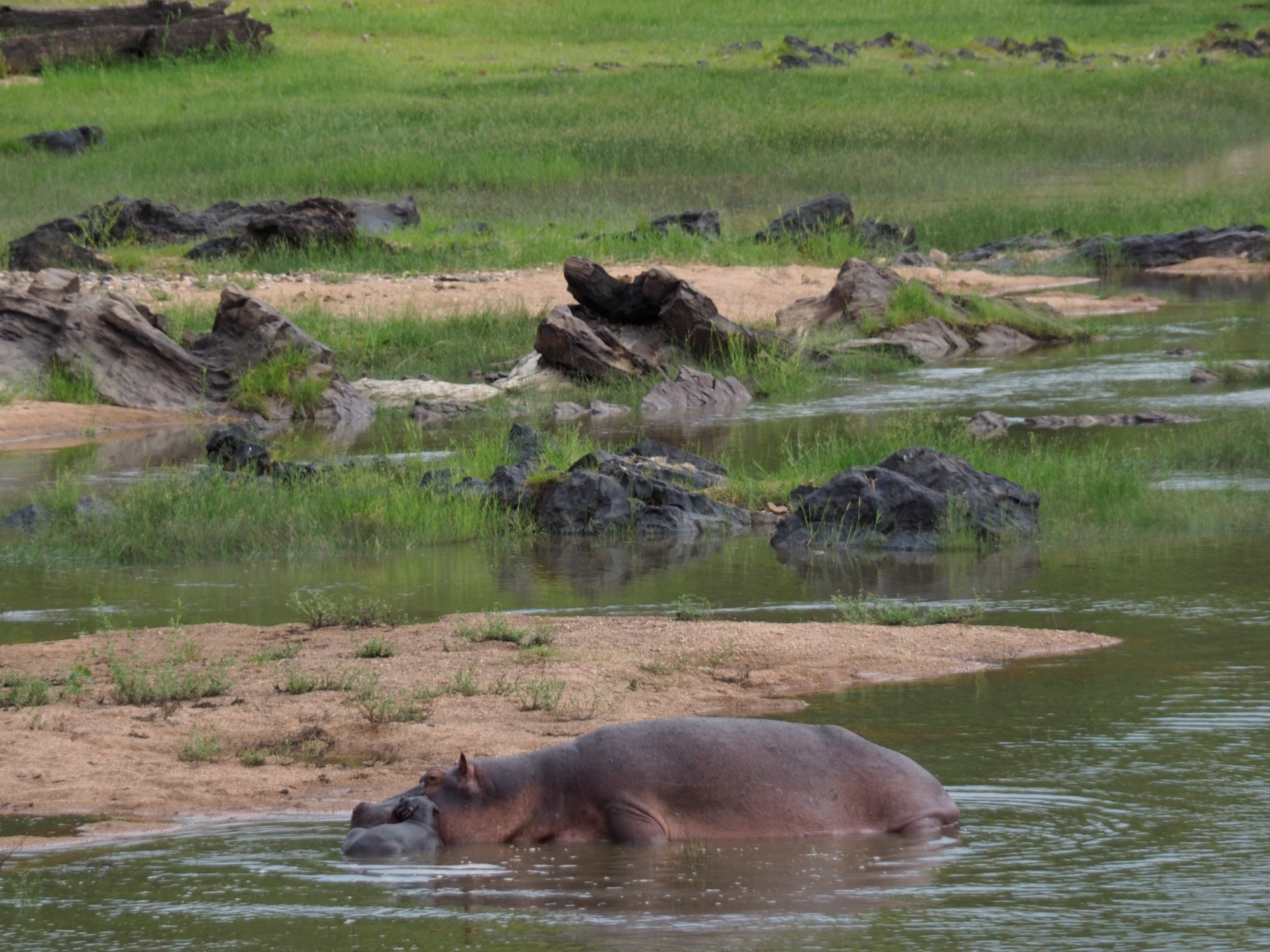 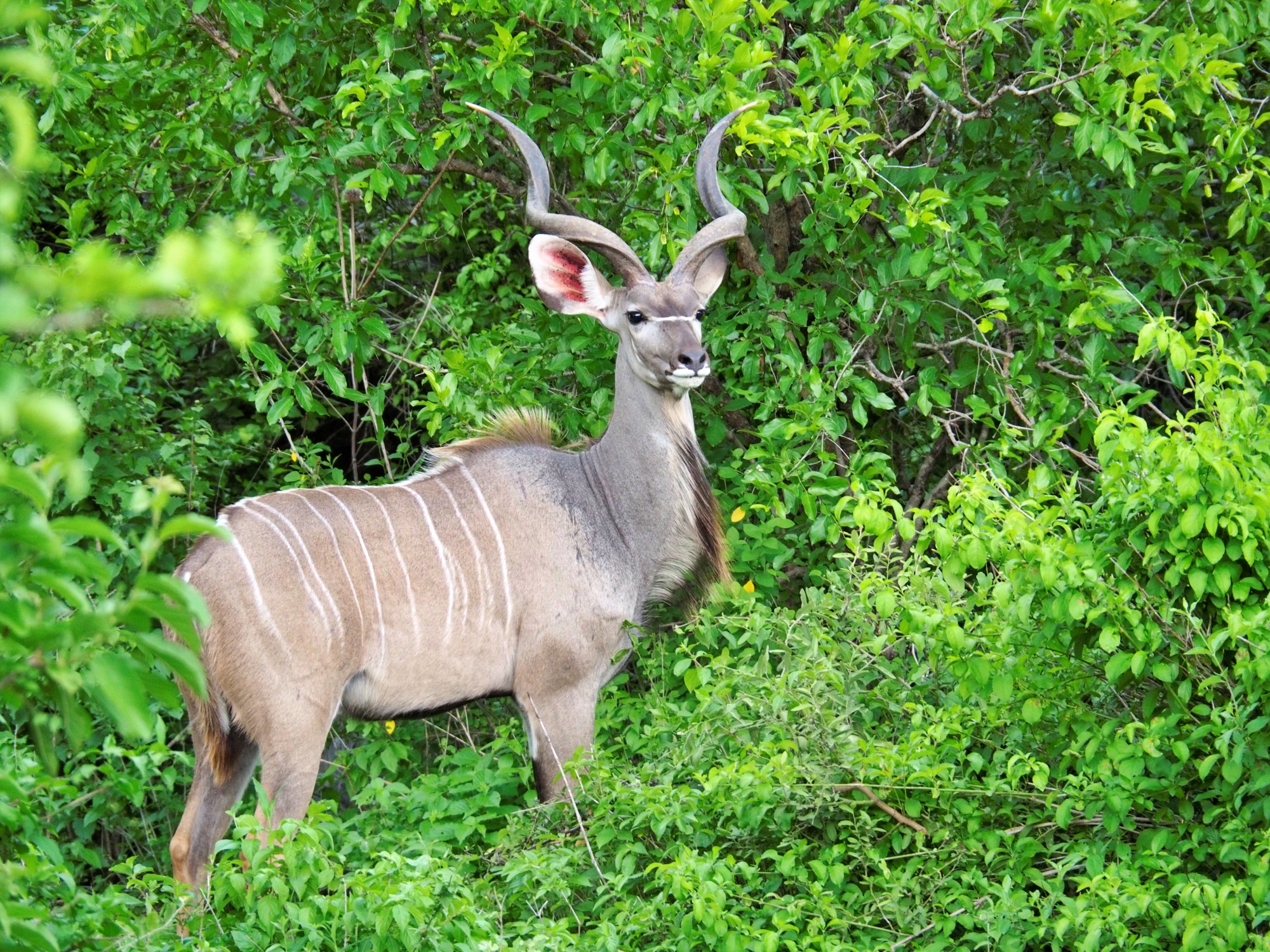 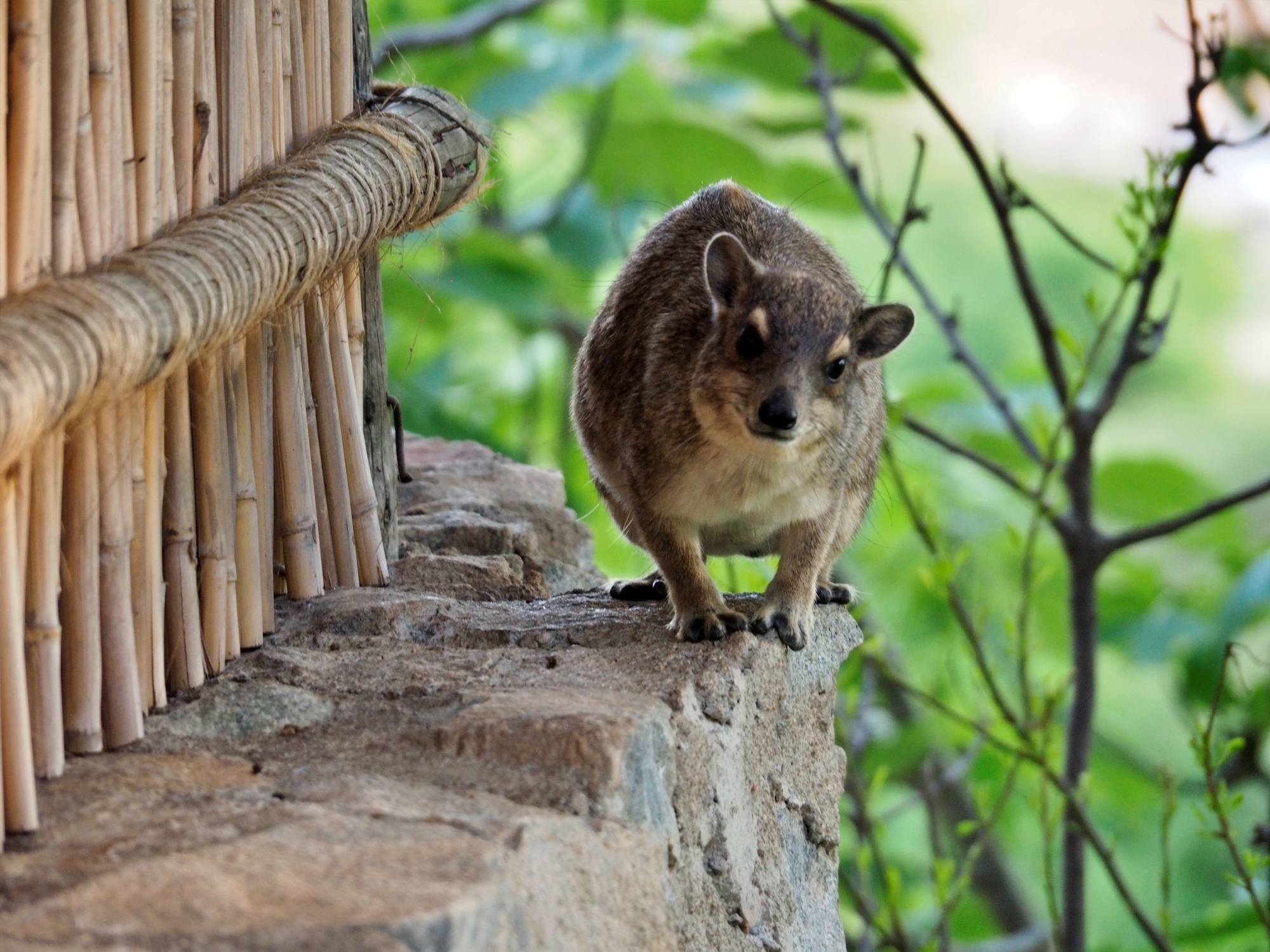 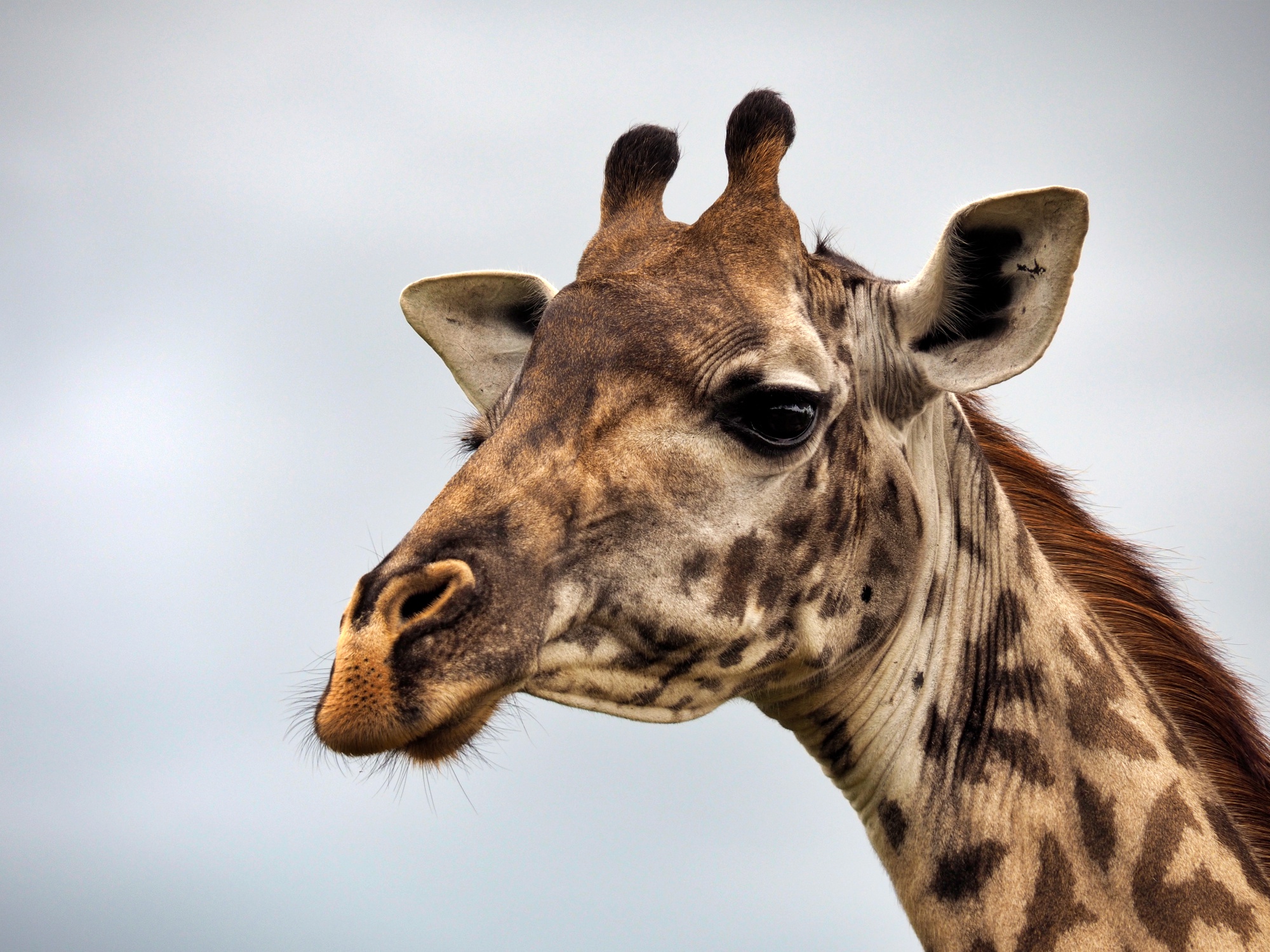 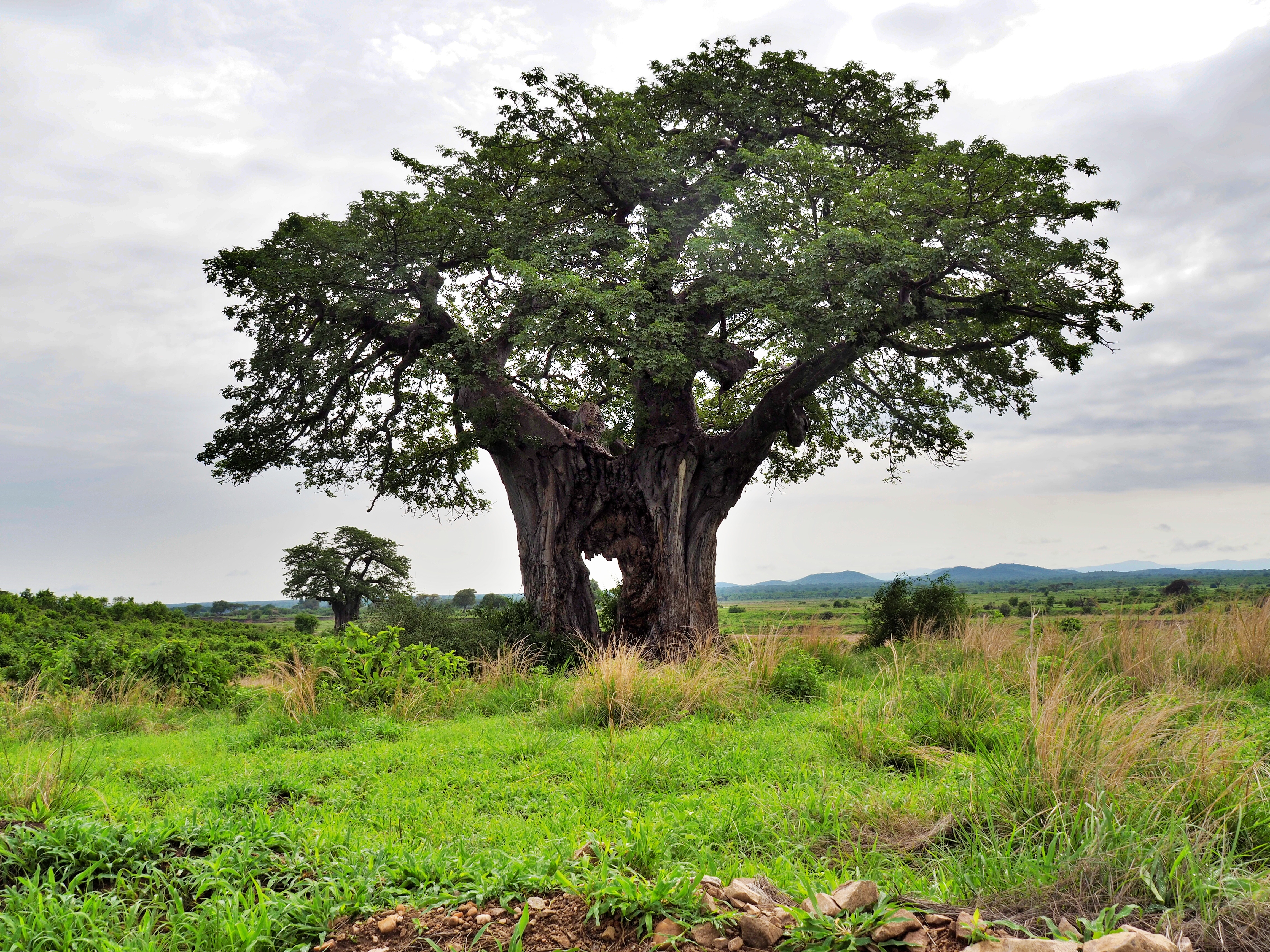 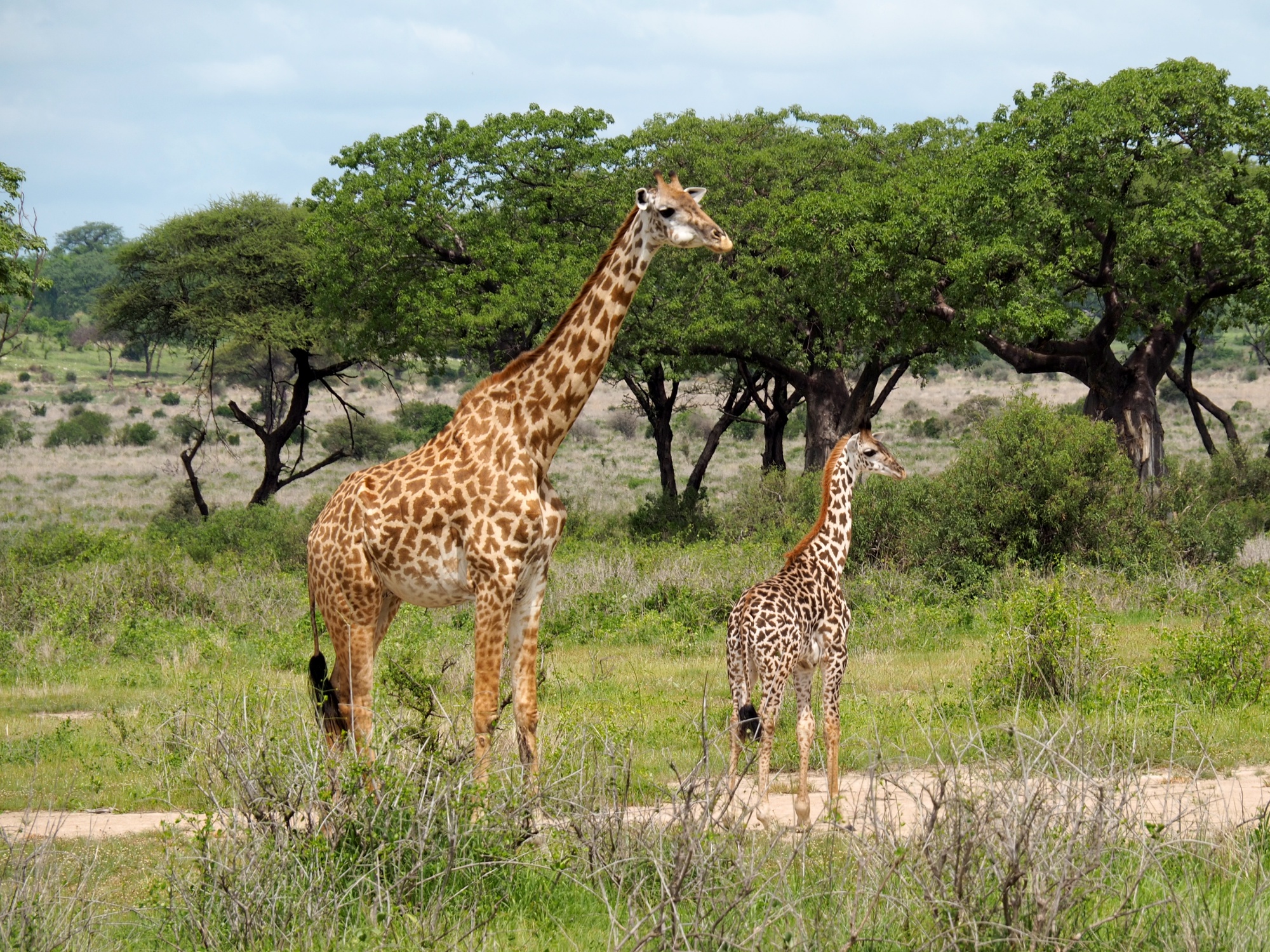 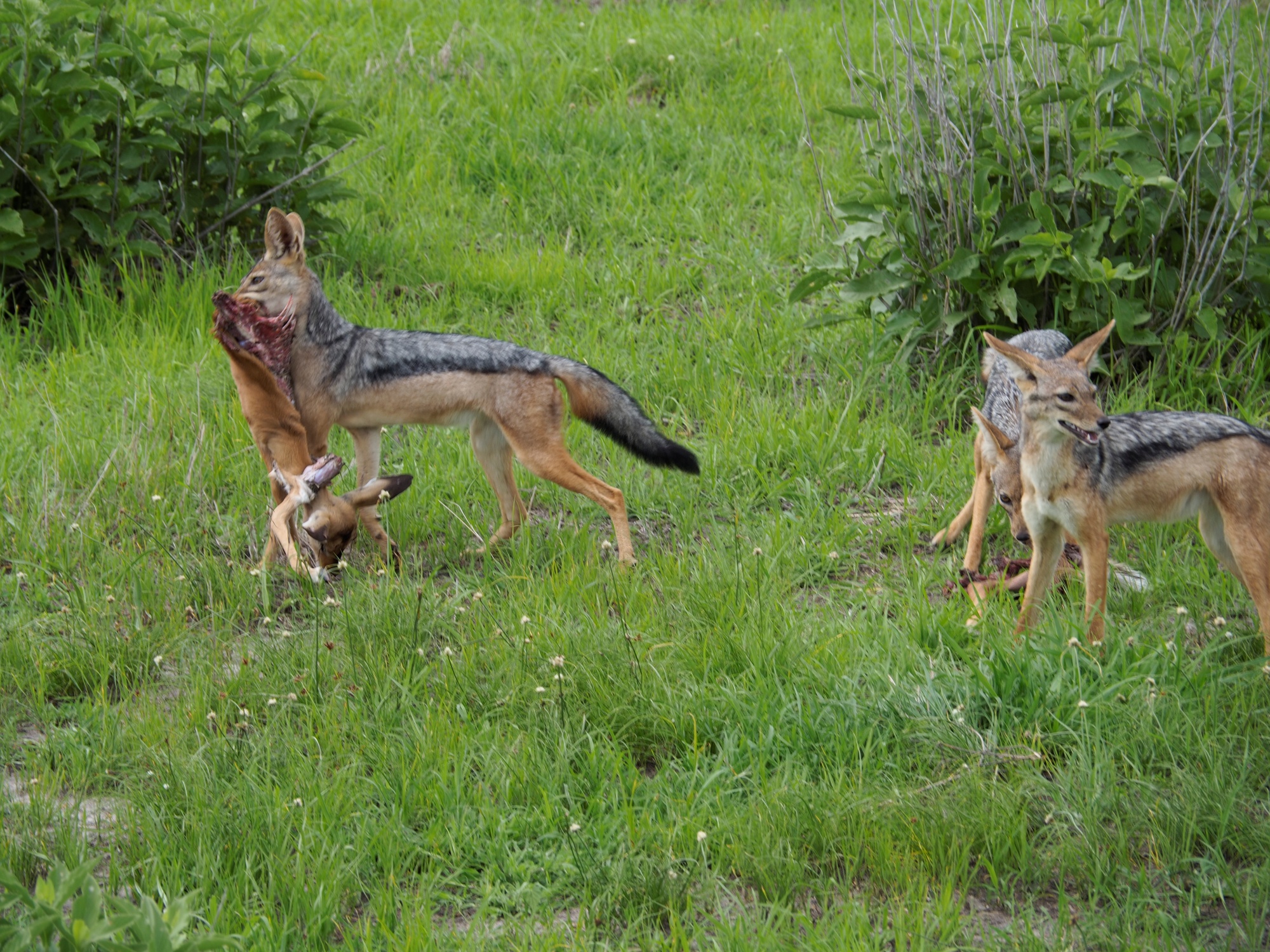 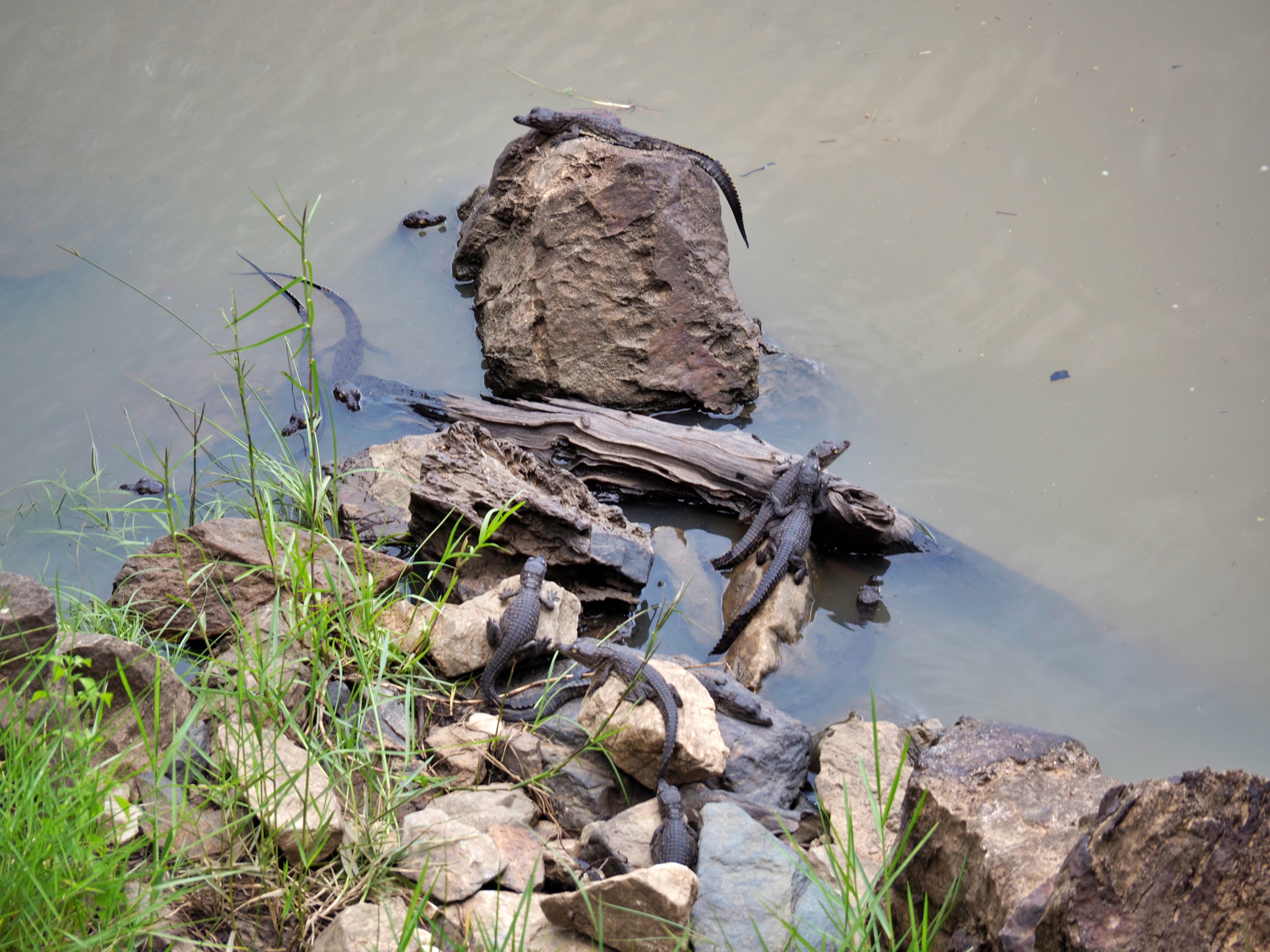 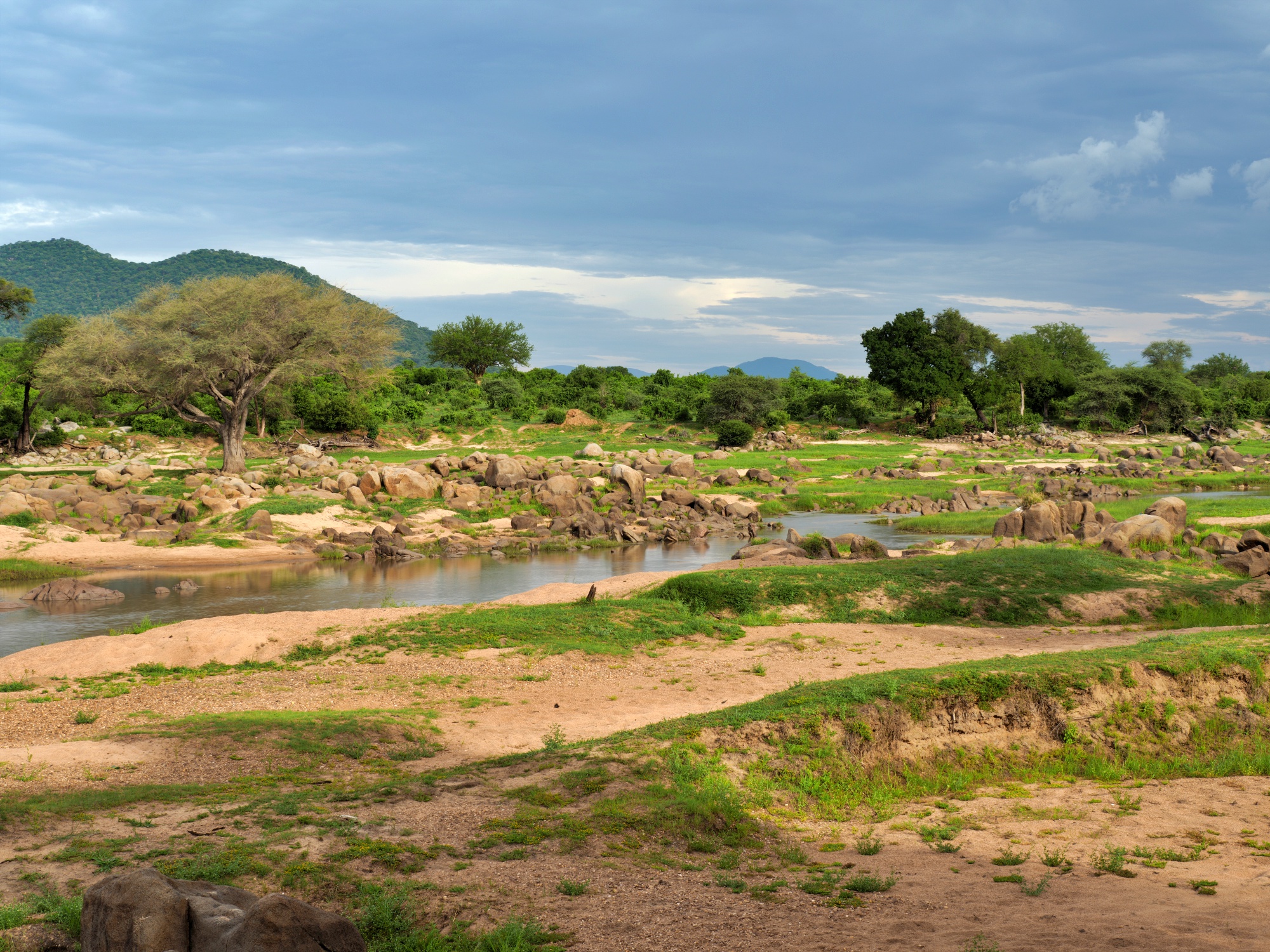 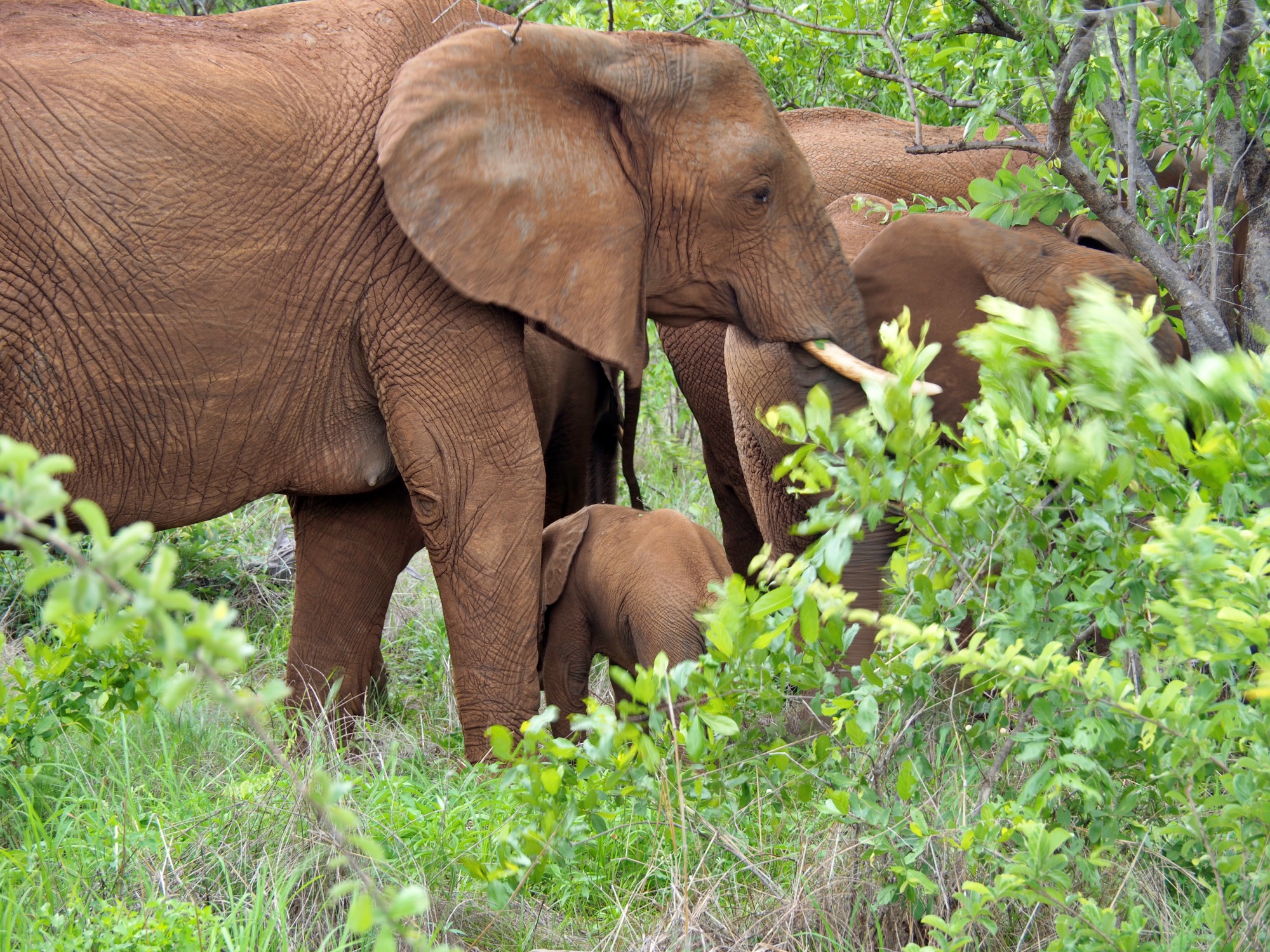 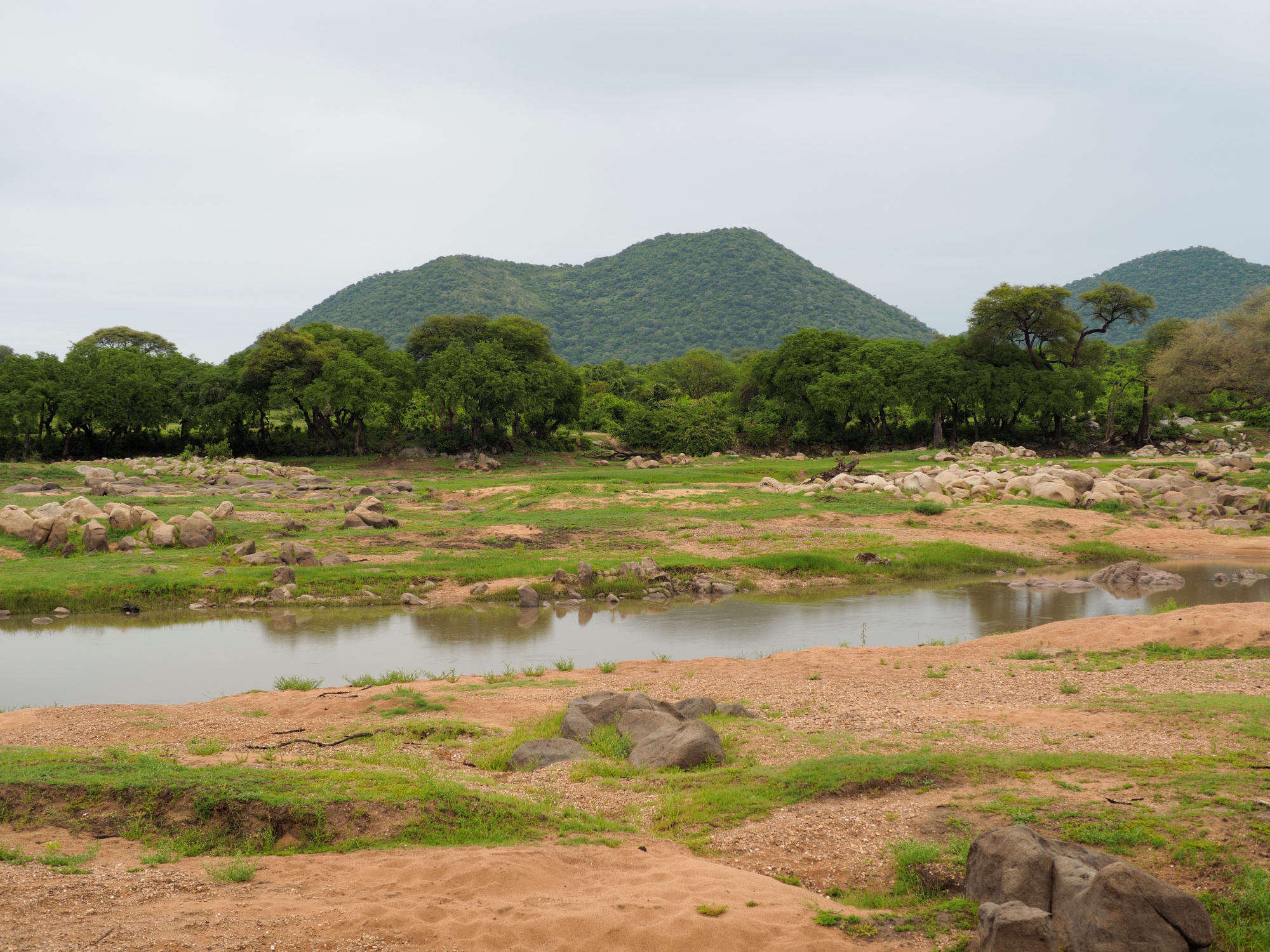 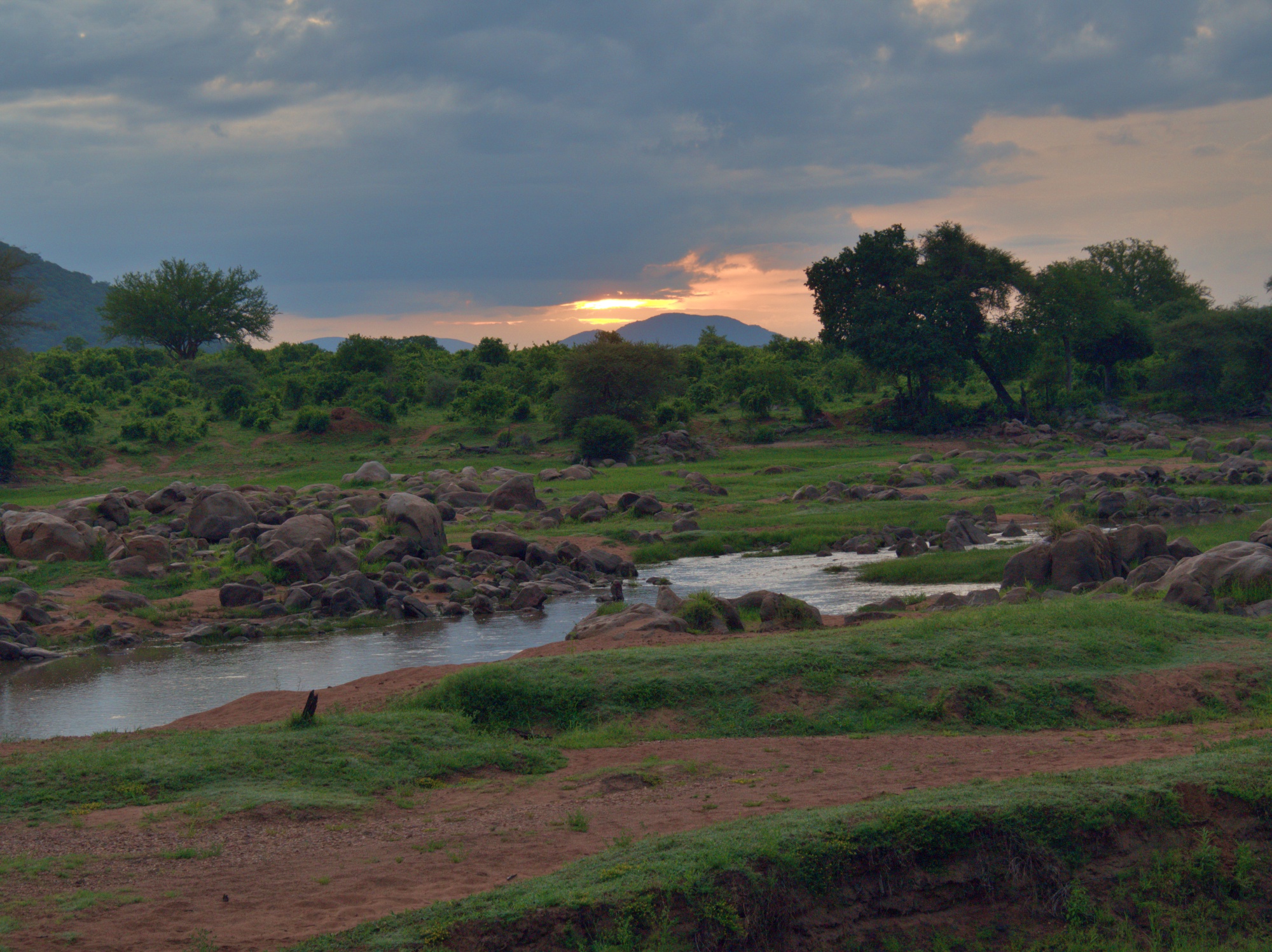 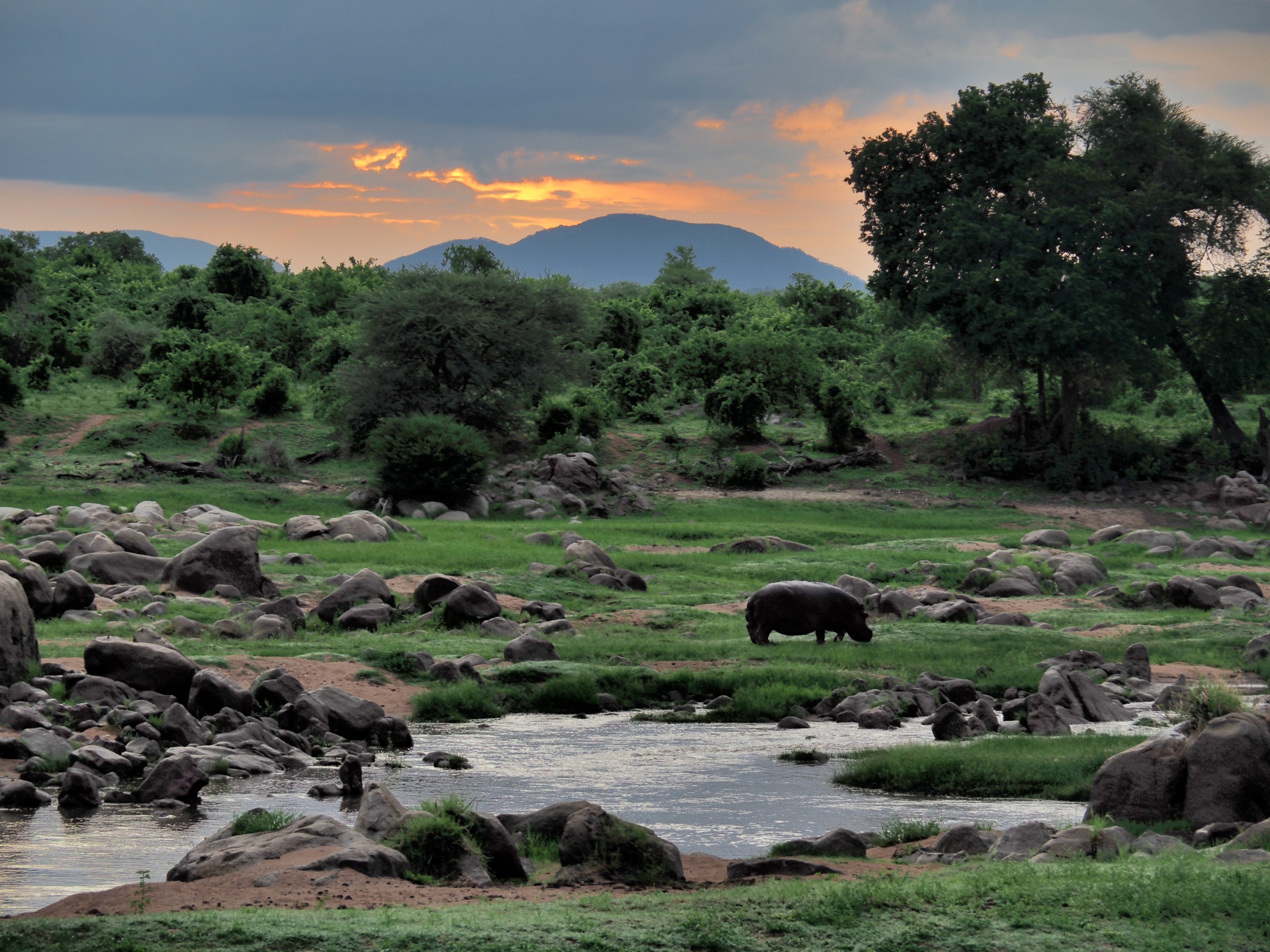 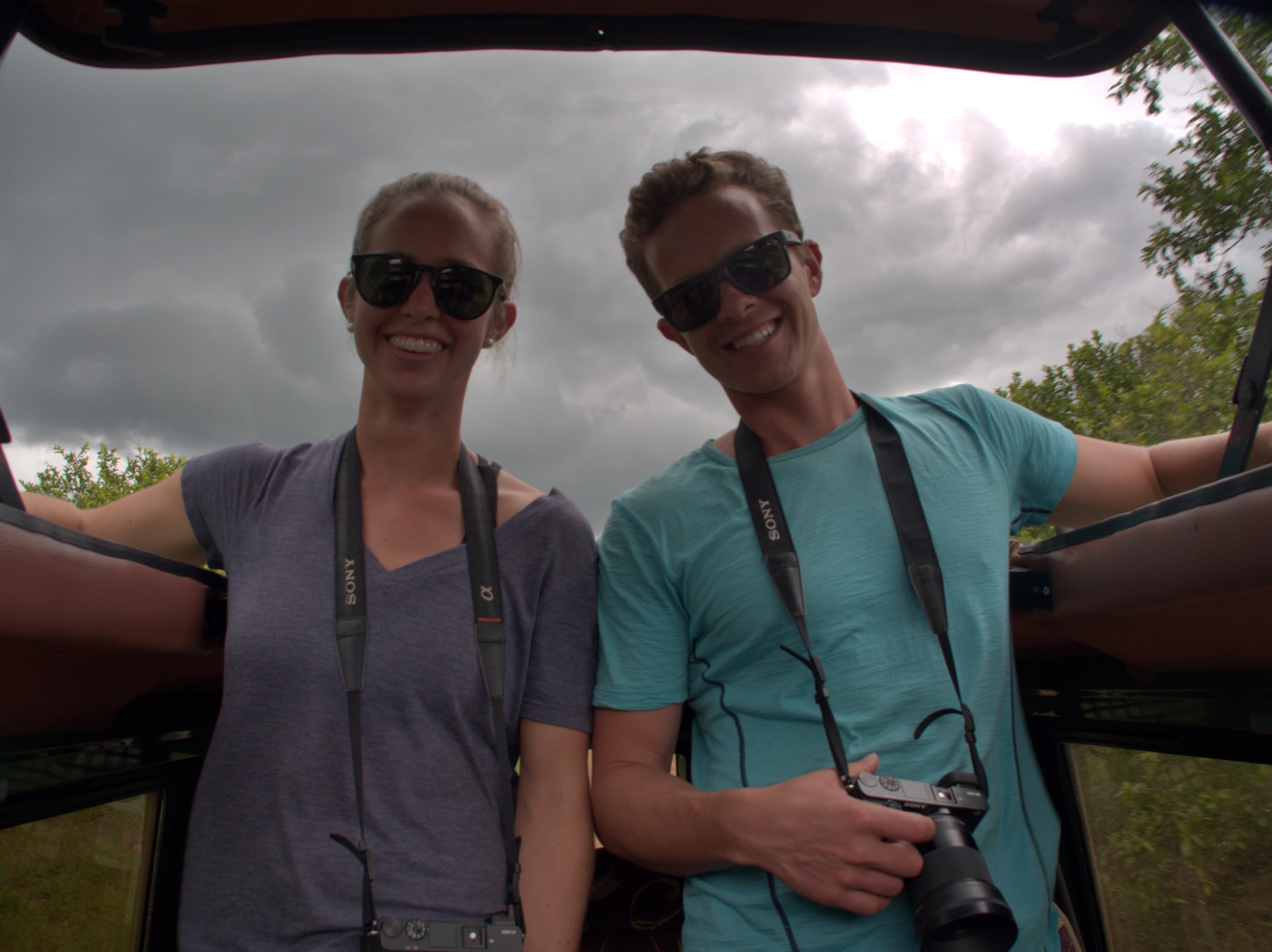