We survived the Mafia Beach Bungalows! It’s still in the 30’s during the day, but at least the nightime is cooler so we’re able to sleep relatively comfortably.  And the geckos do a good job of keeping all the other wildlife out.

I can tell we’re on the home stretch: The kids are checking out the snow forecast and starting to organise their upcoming weekends back home, and Sarah and I are counting clean undies to make sure we have enough to get home without doing laundry again. The worst part of coming home will be getting back into shape: we’ve done nothing but eat three fabulous meals a day, and then sit in a jeep on safari. Our new favourite sugary pop doesn’t help: Stoney Tangawizi. It’s stronger than ginger ale, but not as strong as jamaican ginger beer. Yum!

We’ve done two days of game drives in Selous (pronounced ‘Seloo’) Game Reserve, and we leave tomorrow to drive to Ruaha National Park. In addition to the usual safari sightings, we’ve seen African Wild Dogs, Bush pigs, Bush Babies, a huge number of new birds,  baby giraffes,  baby wildebeest, crododiles, and we’ve been charged by an elephant that we thought was in musth (i.e. rutting) Click here to see the elephant full screen in youtube… or watch the smaller version below.

A game reserve is different from a national park. We’re in the photography part. The other side of the river from where we’re staying is the hunting part.  And they’ve just annnounced the winning firm to build a 2100MW hydroelecgric station upstream of where we are now. It would create a 1000km2 lake entirely within the game reserve. WHile the total game reserve is over 50,000km2,   I hope they get it right because in addition to flooding a huge amount of land, there is a whole ecosystem here that relies on annual floods and droughts.

It really has been an amazing trip. It’s not over yet… but there’s less than a week to go!  We drive to Camp Bastion in Mikumi on the way to Ruaha. 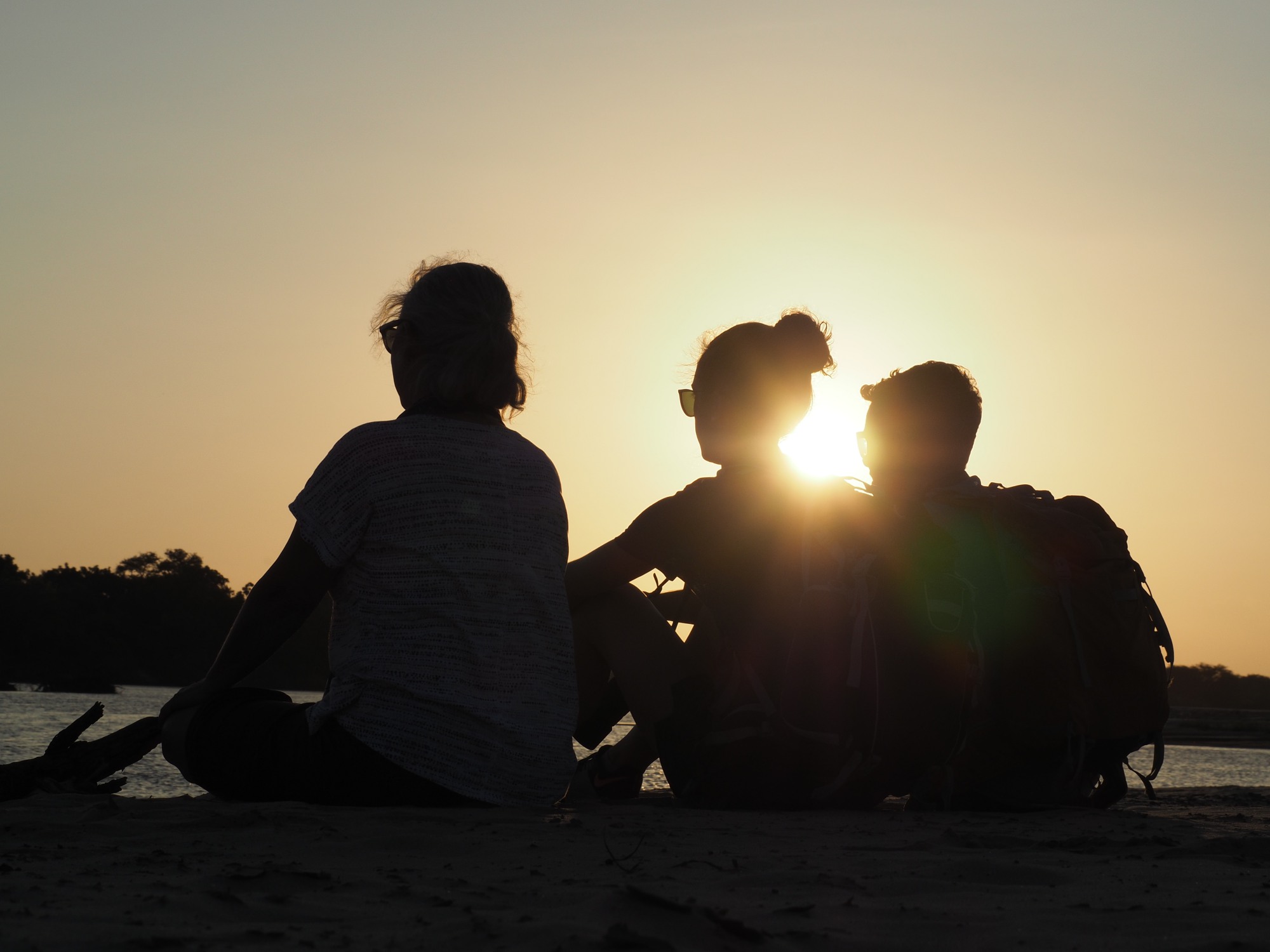 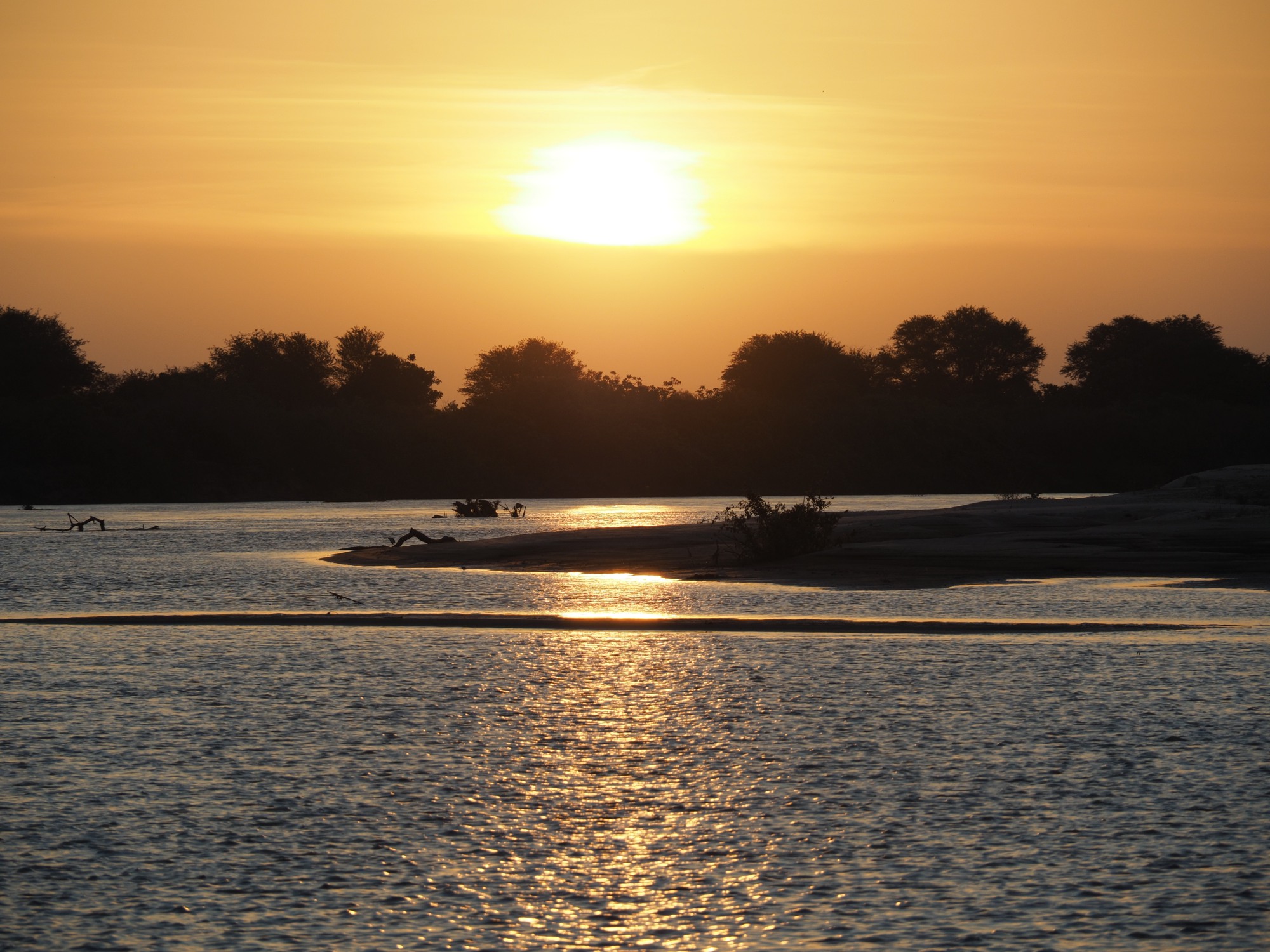 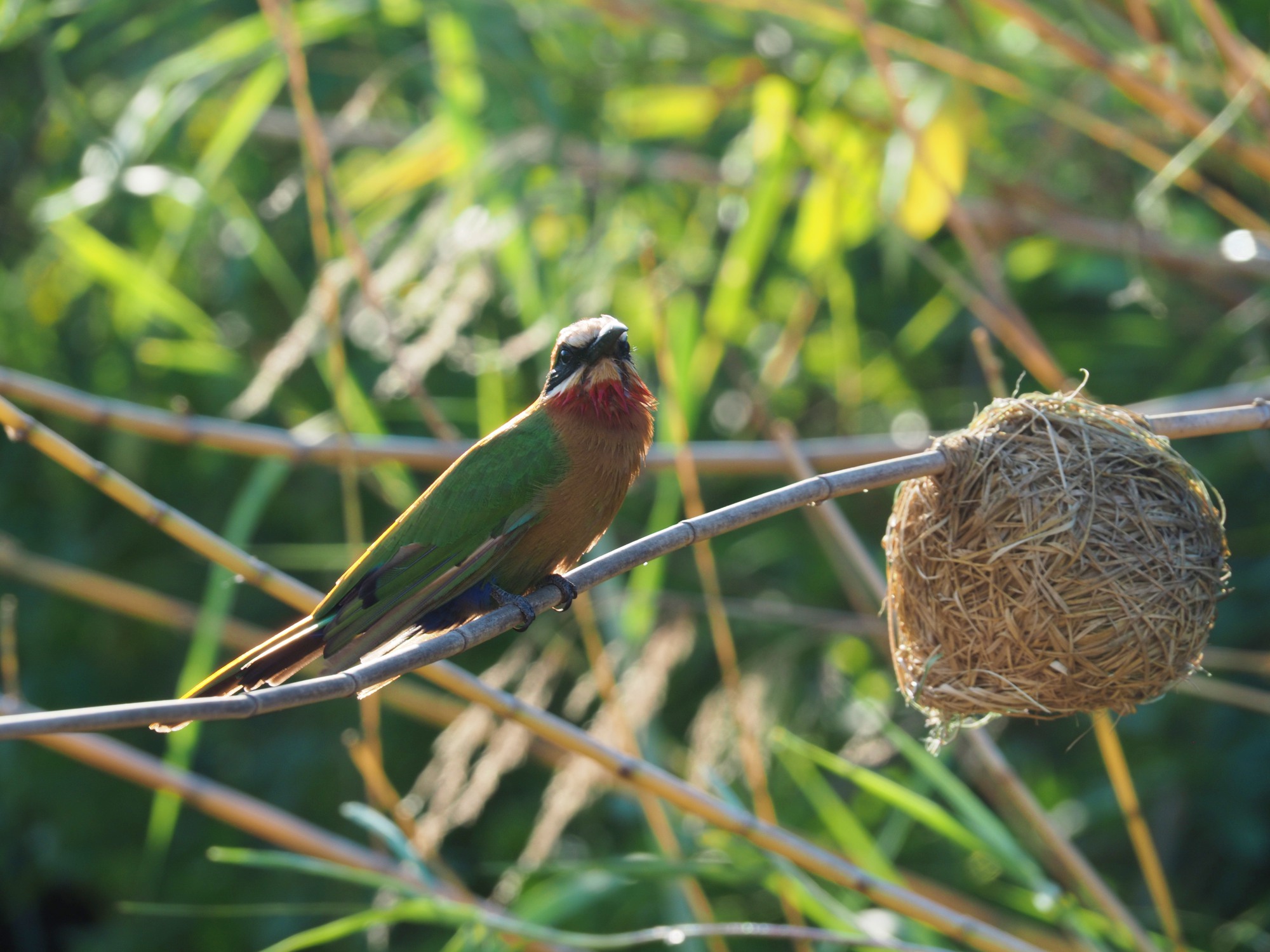 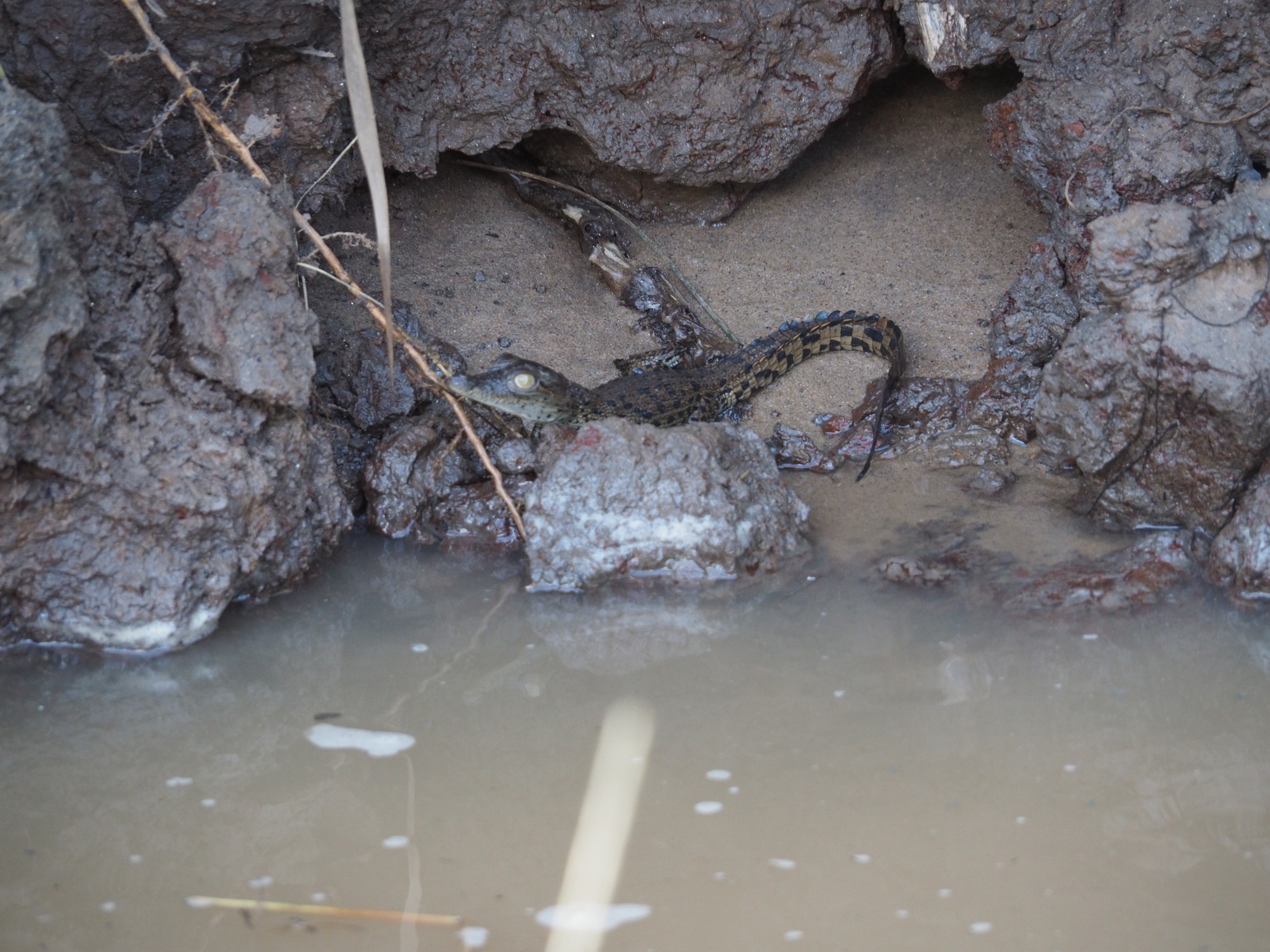 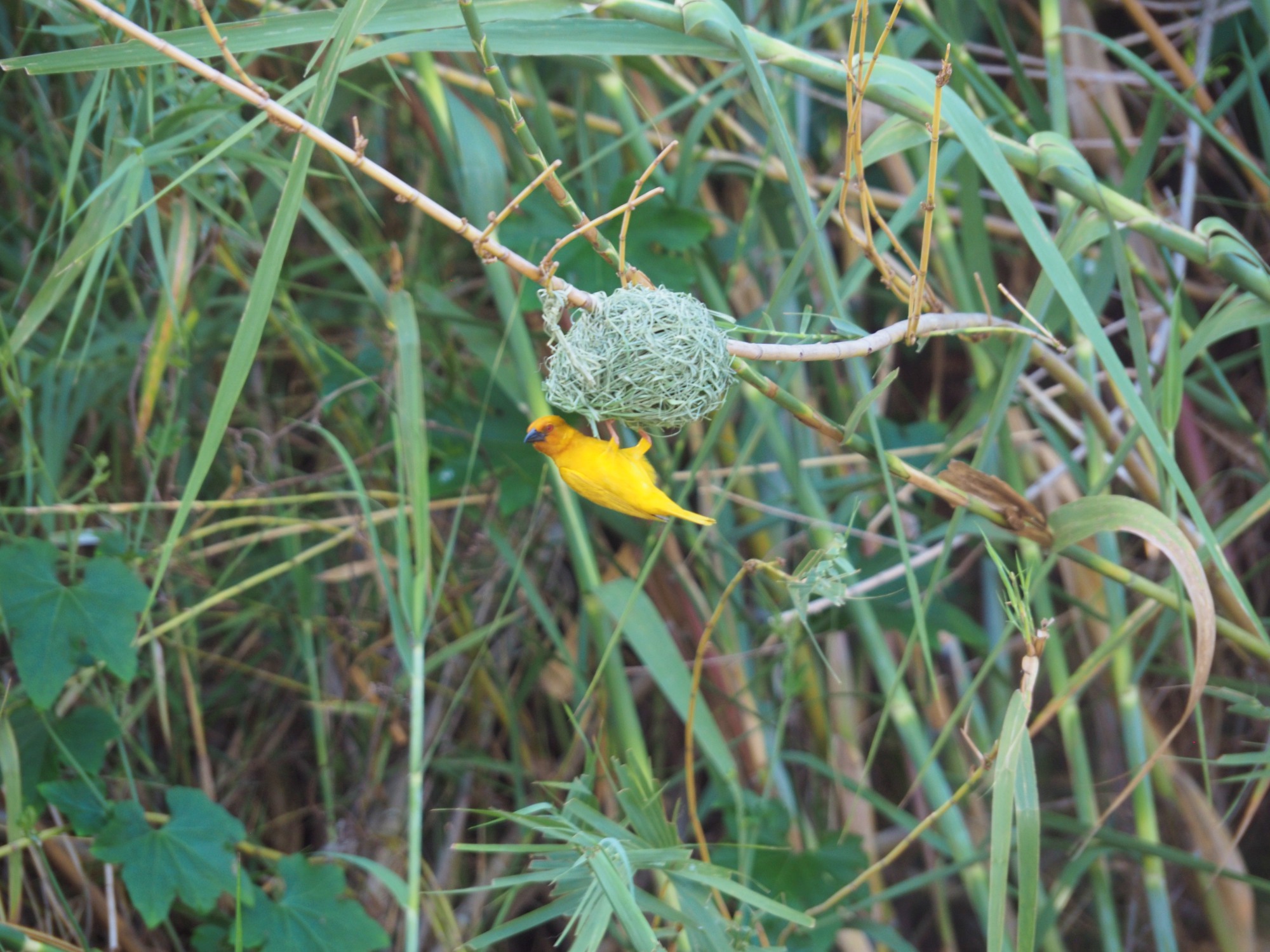 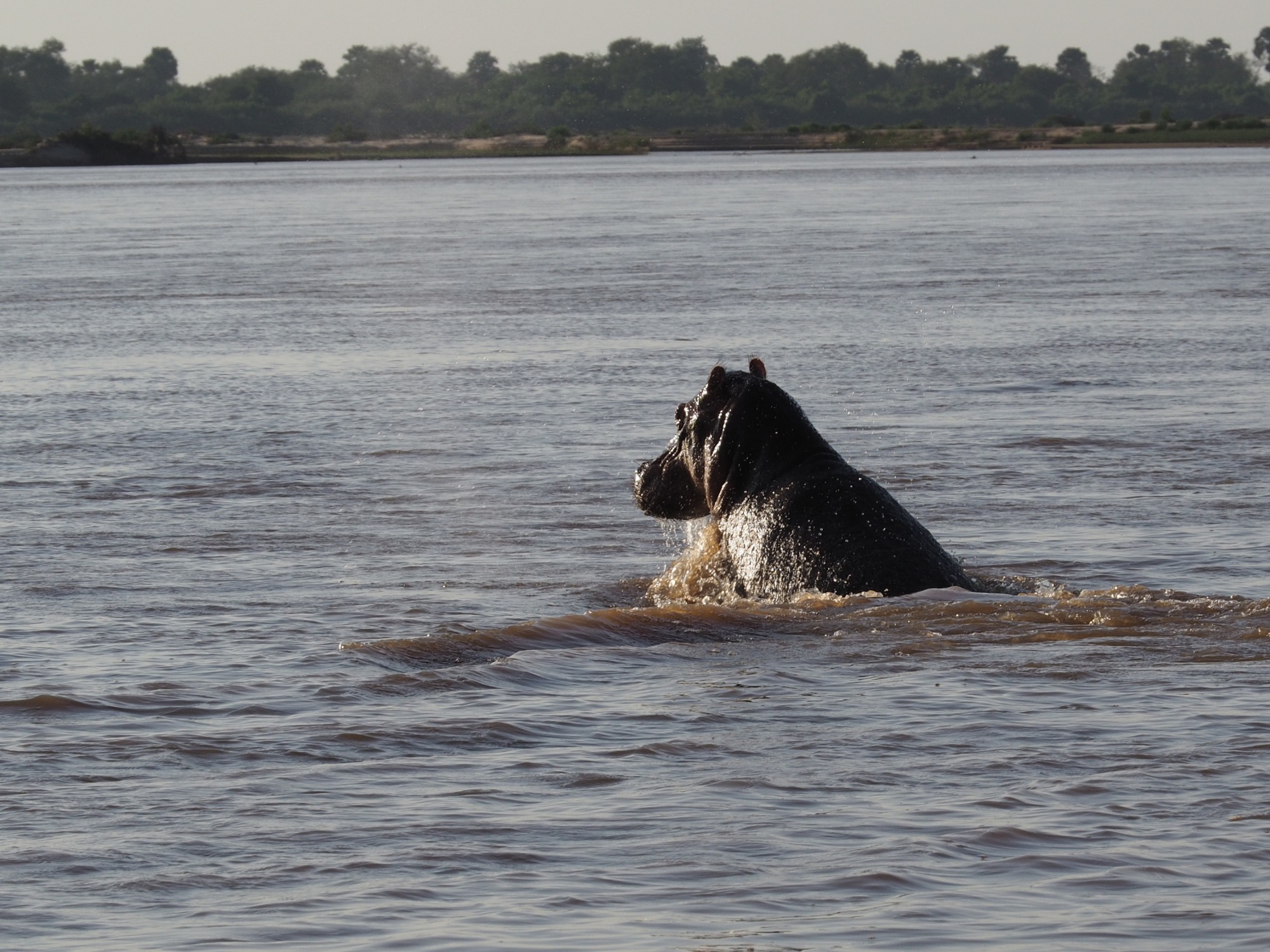 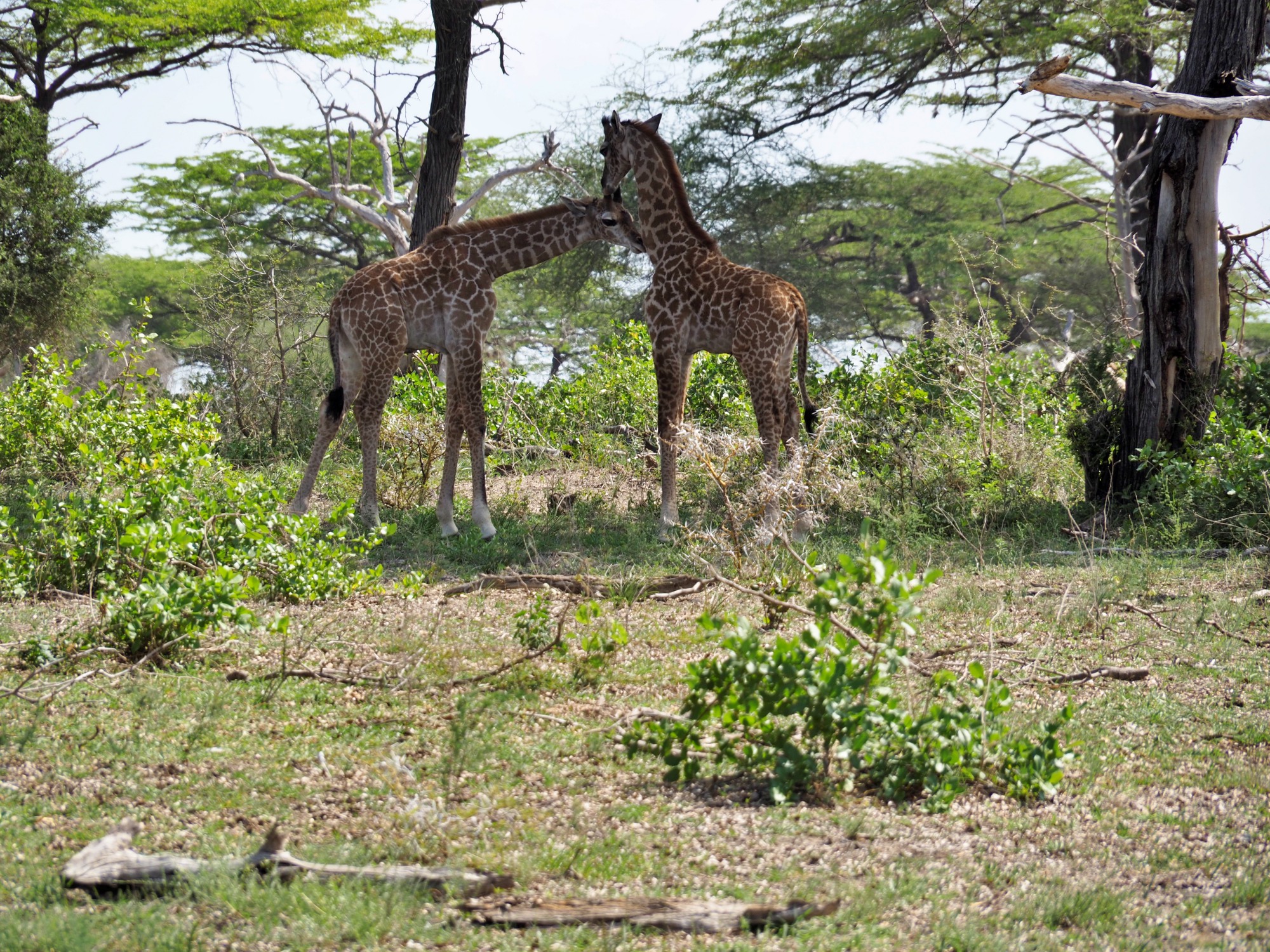 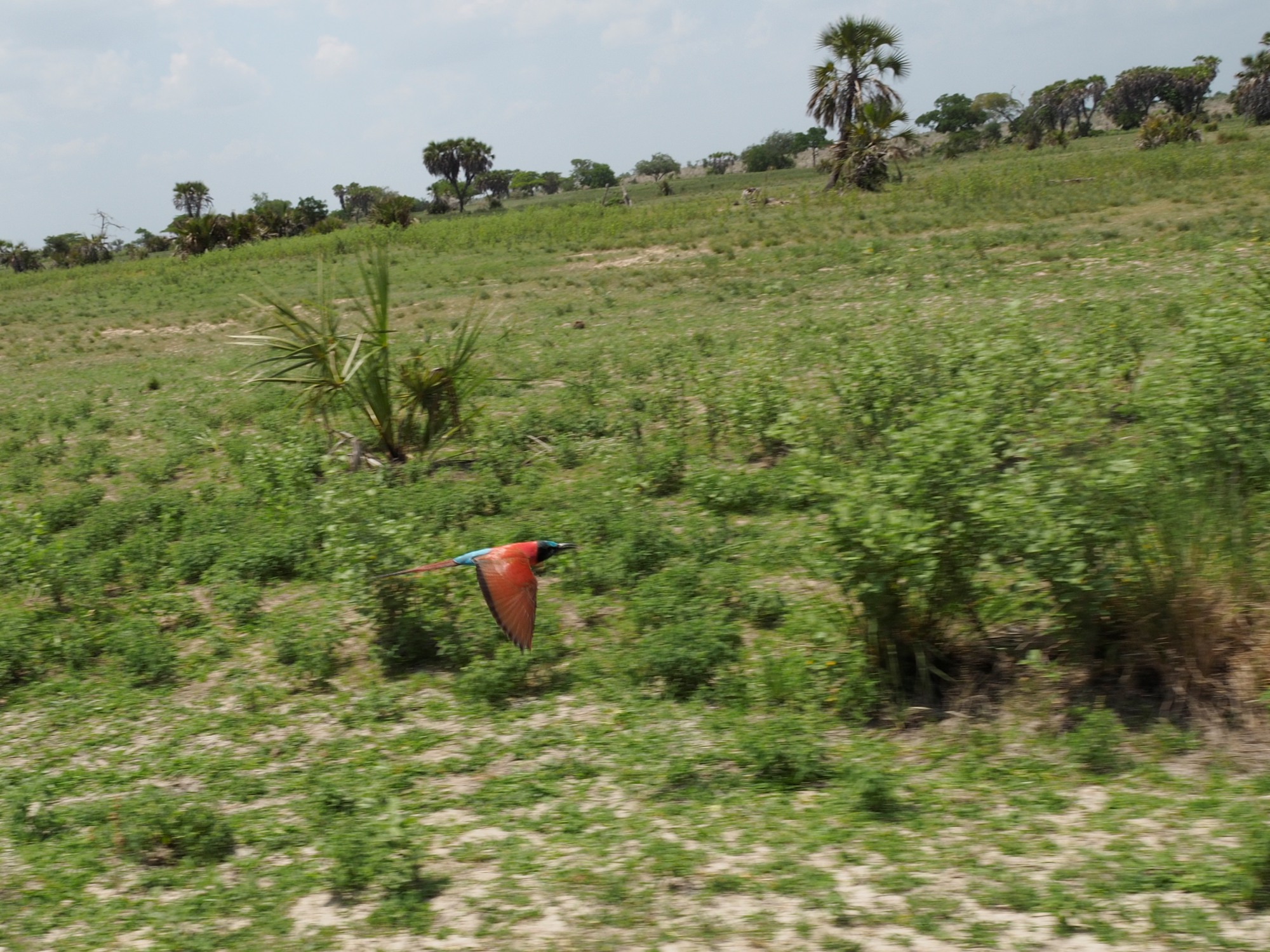 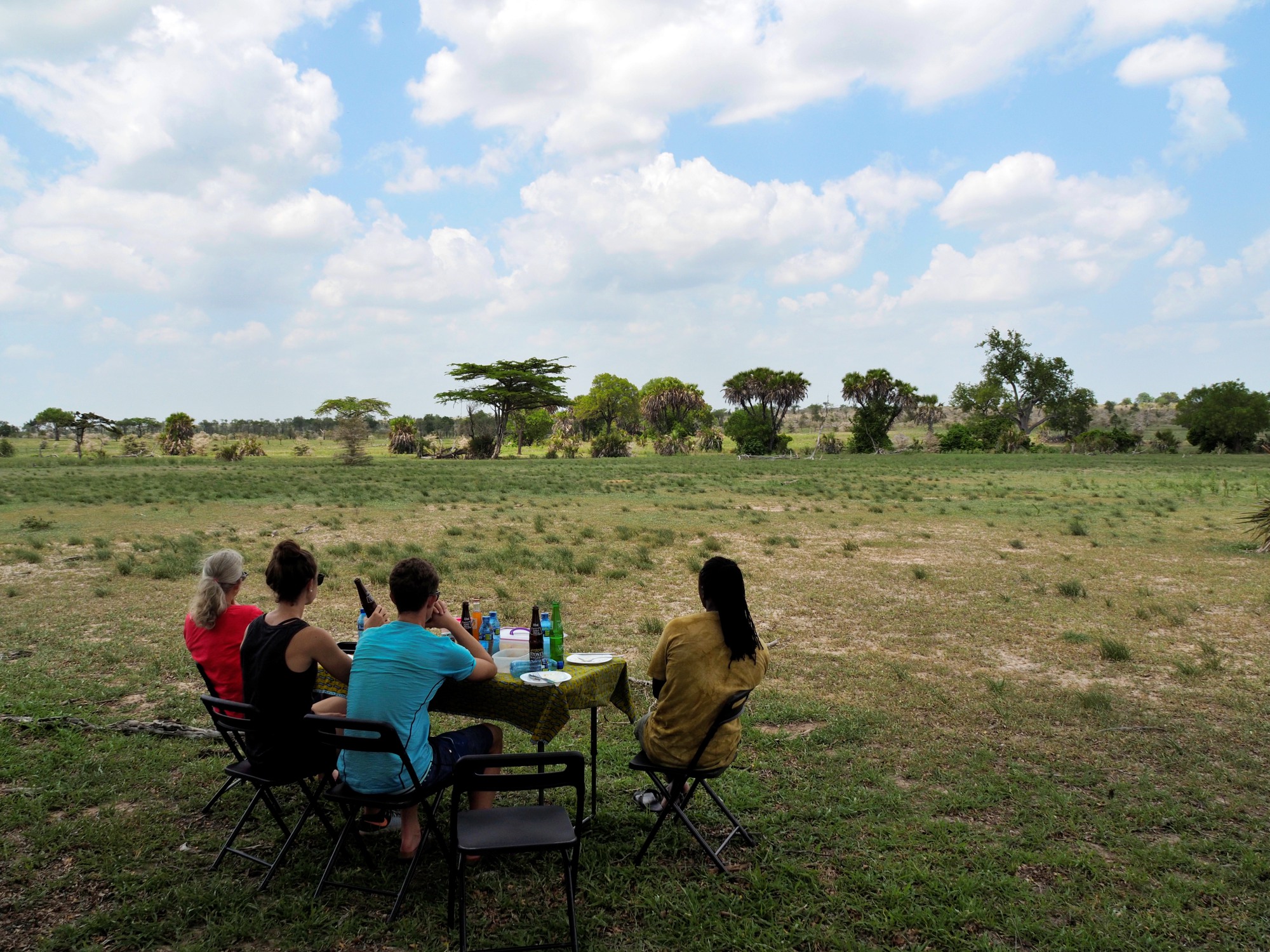 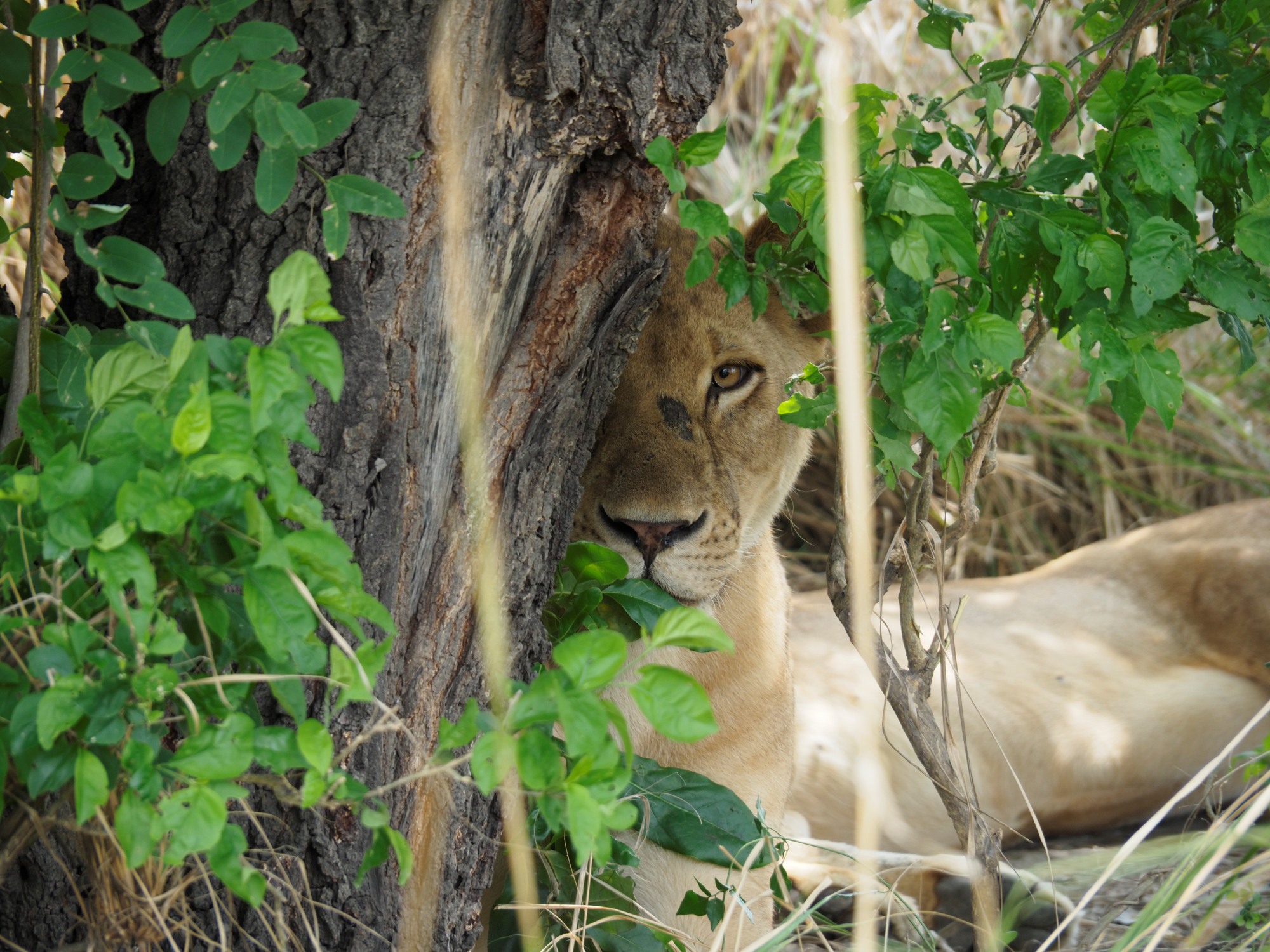 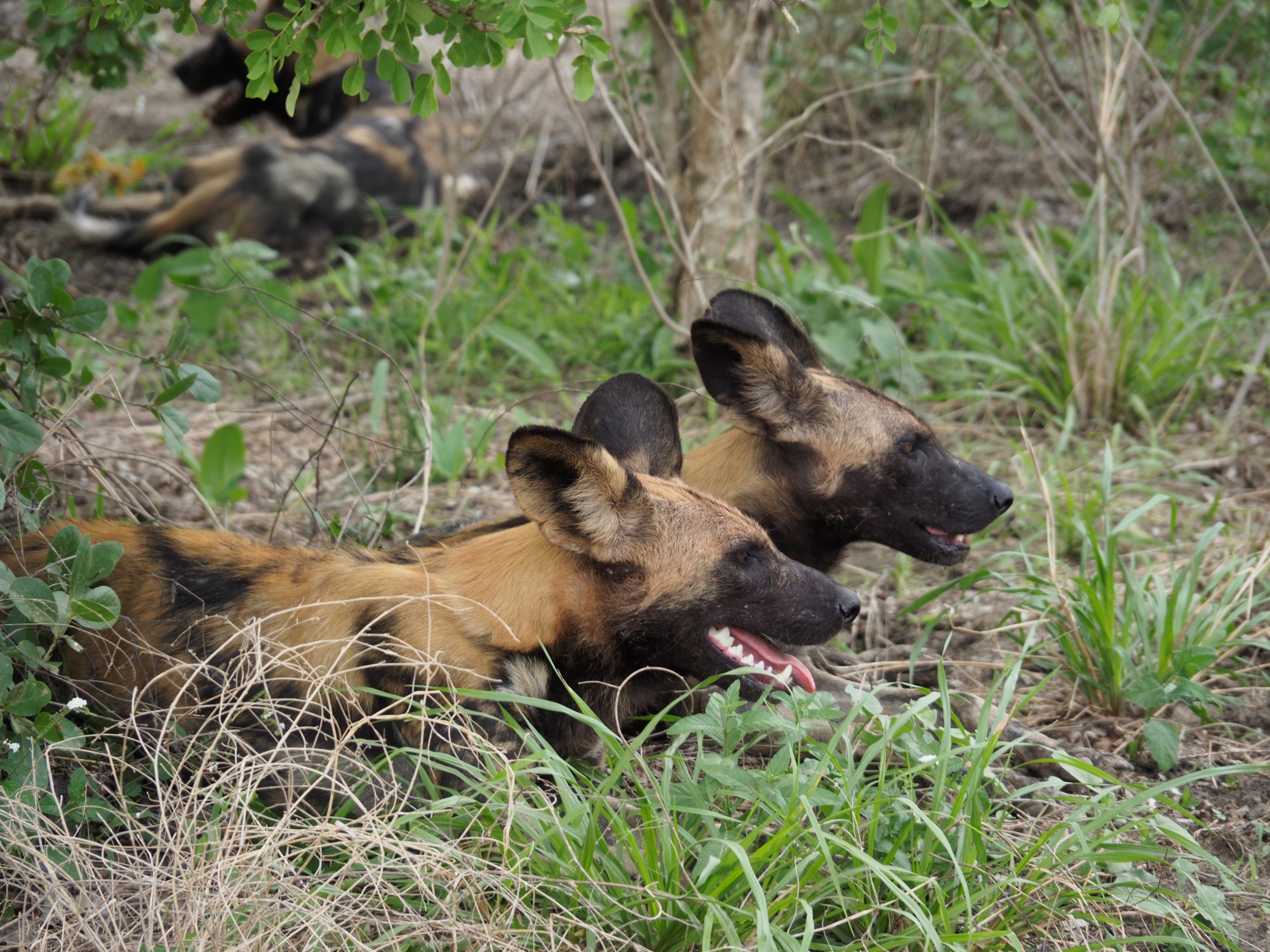 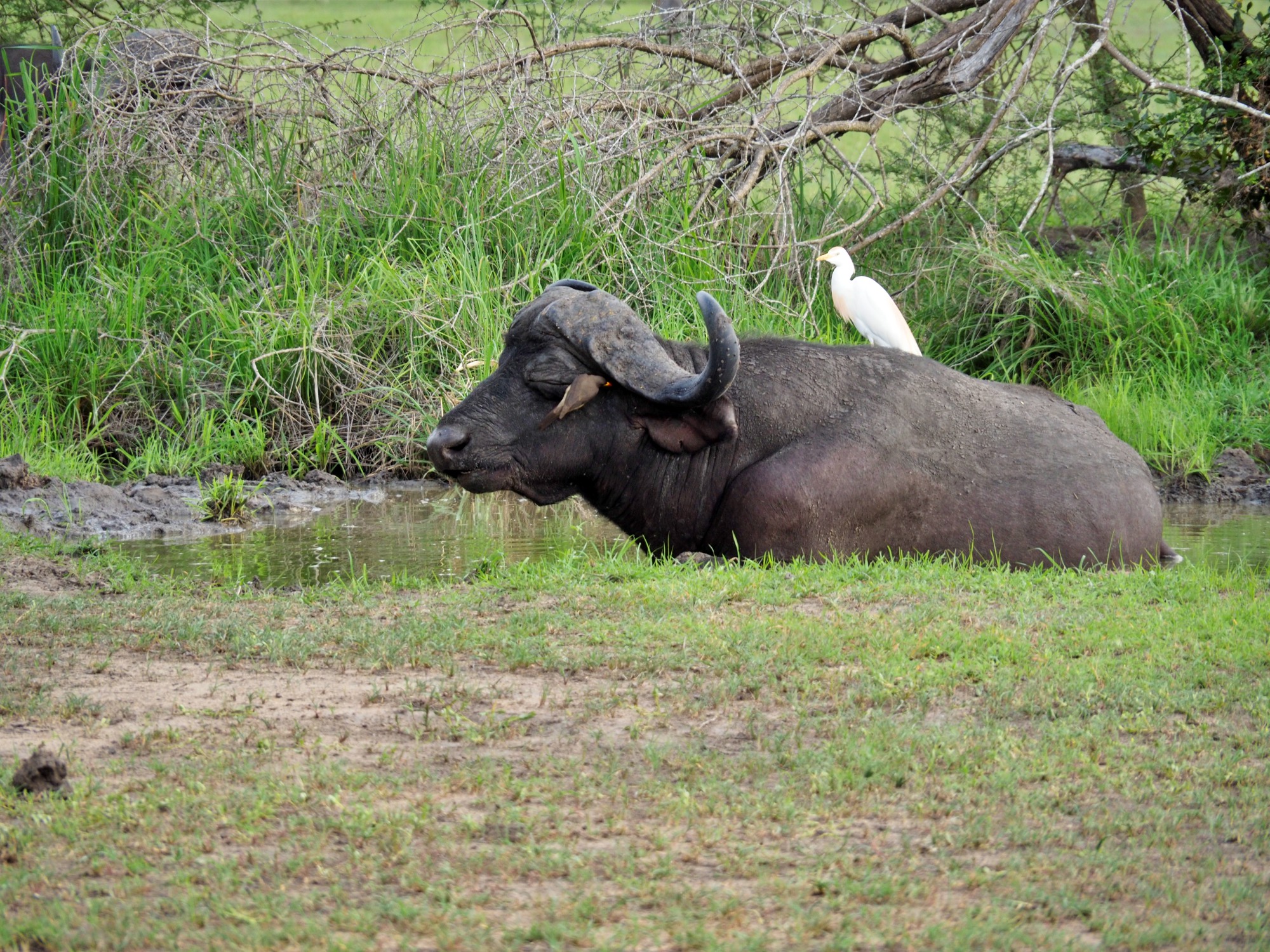 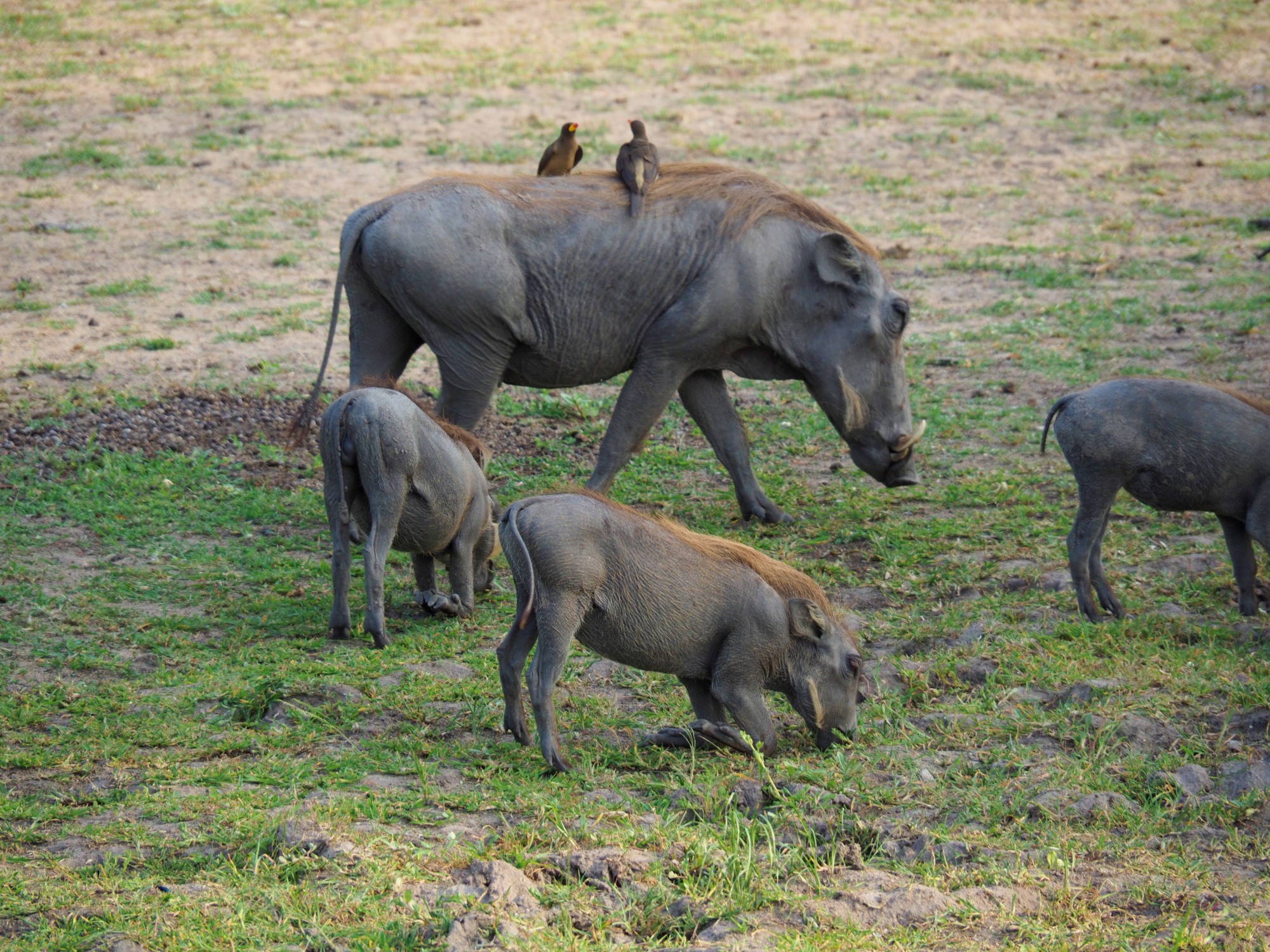 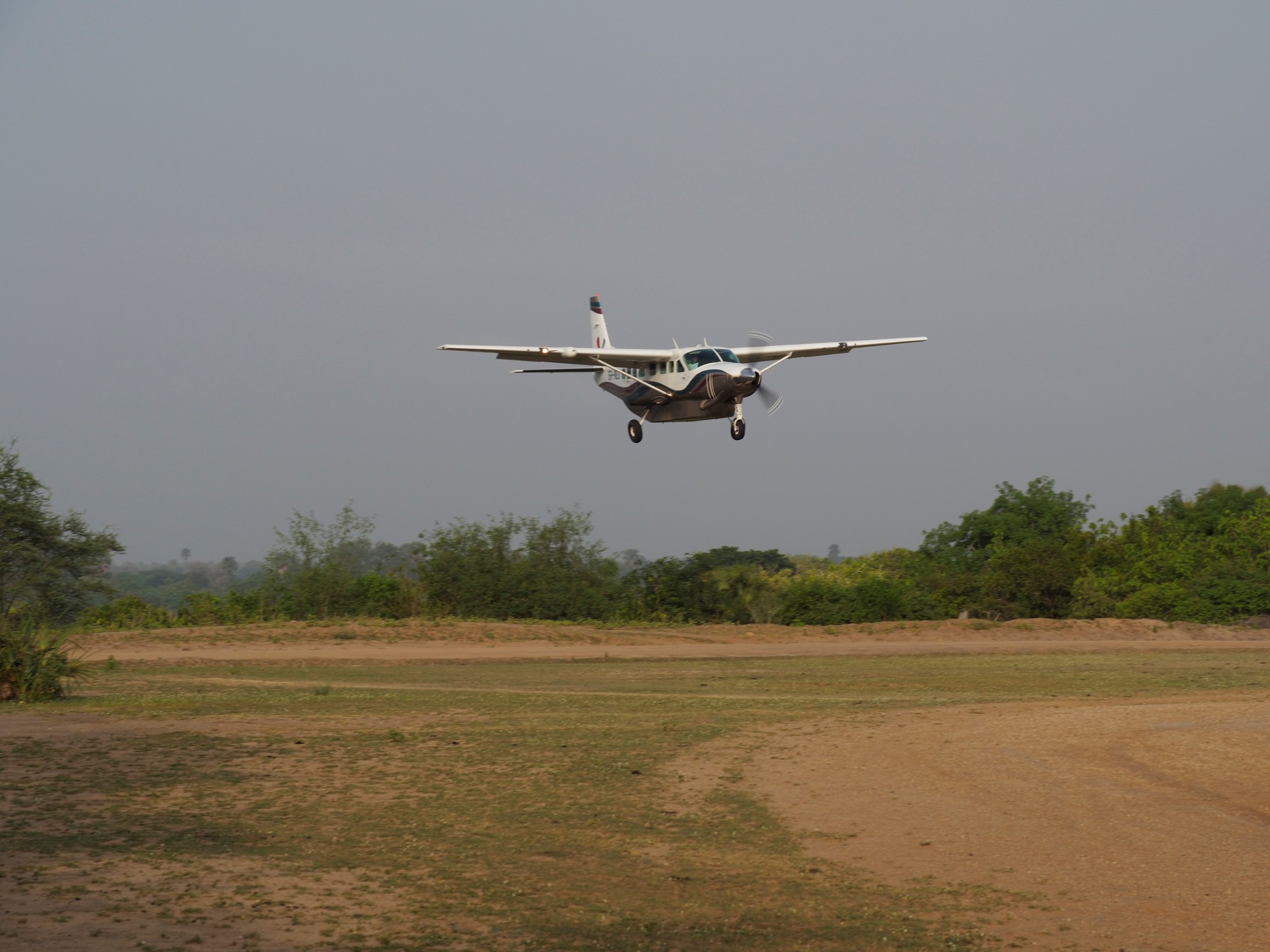 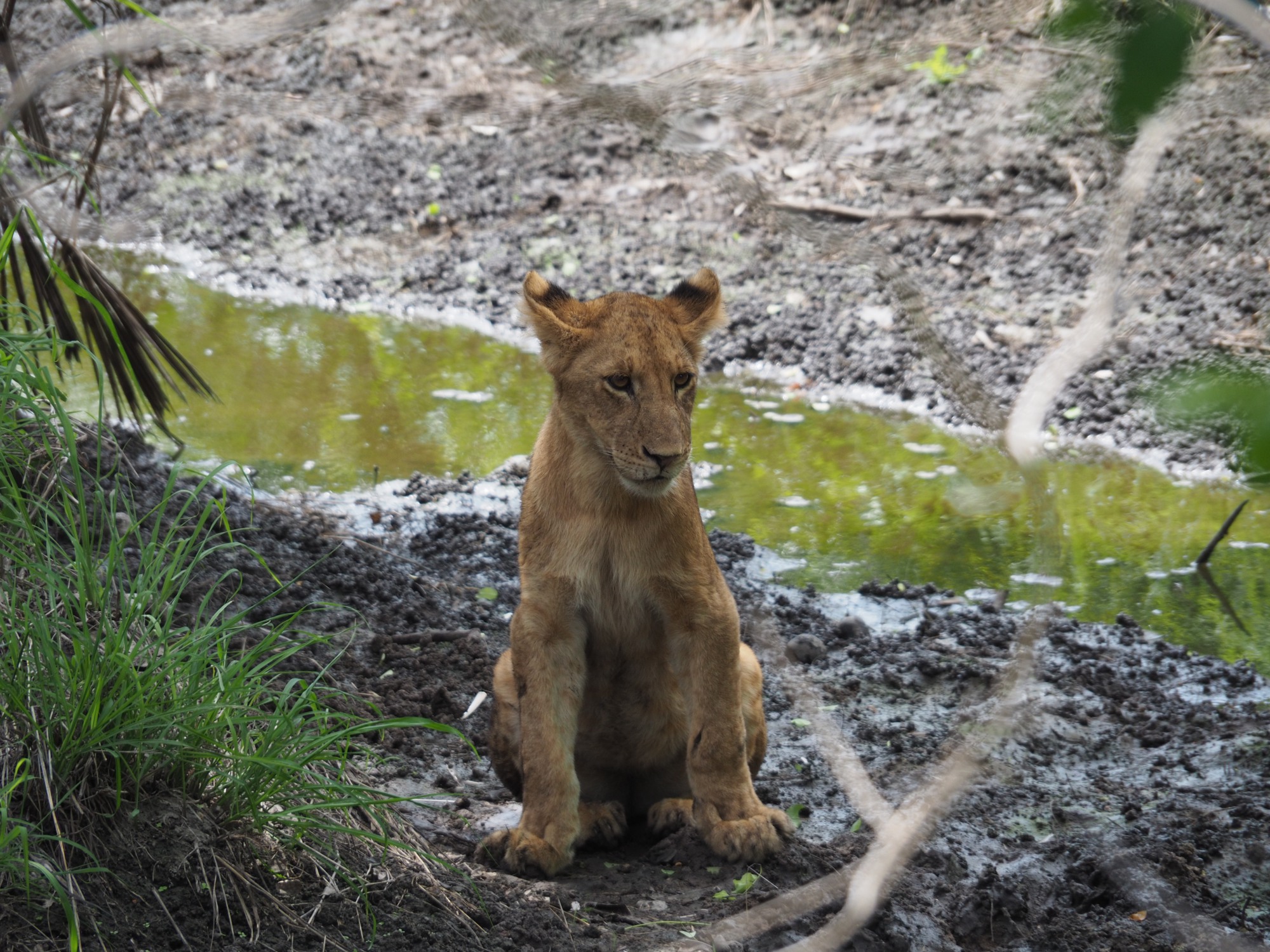 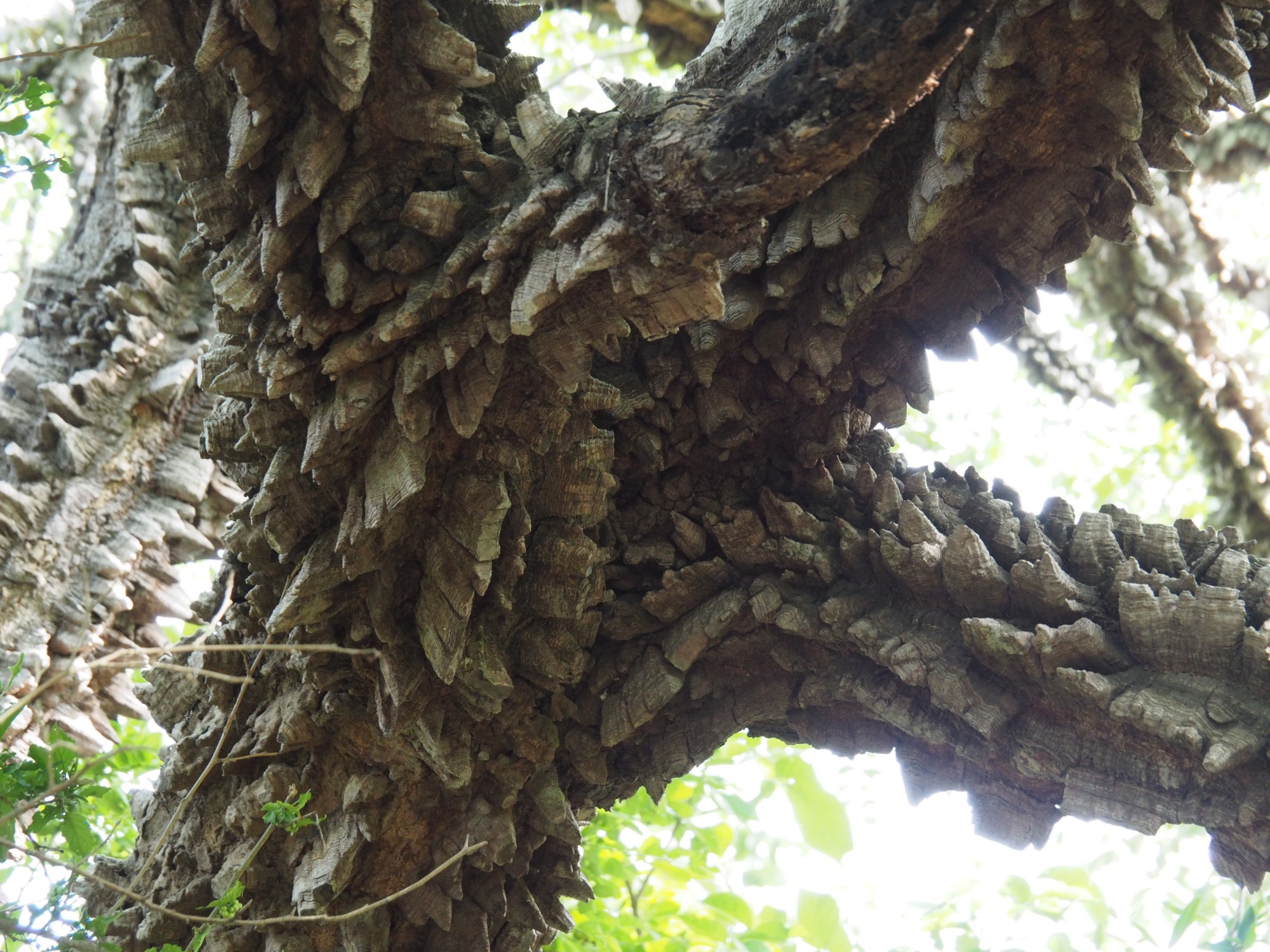 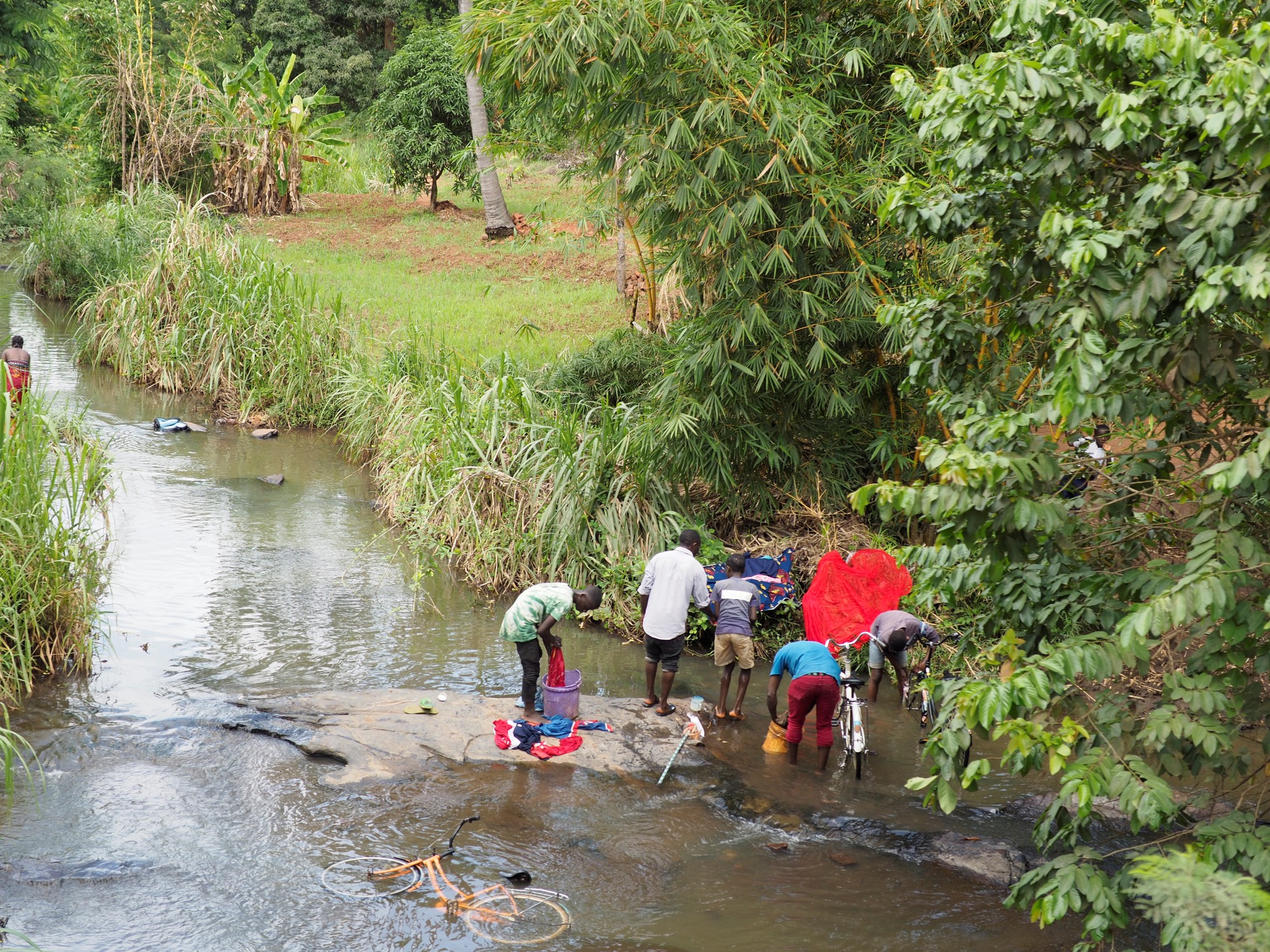 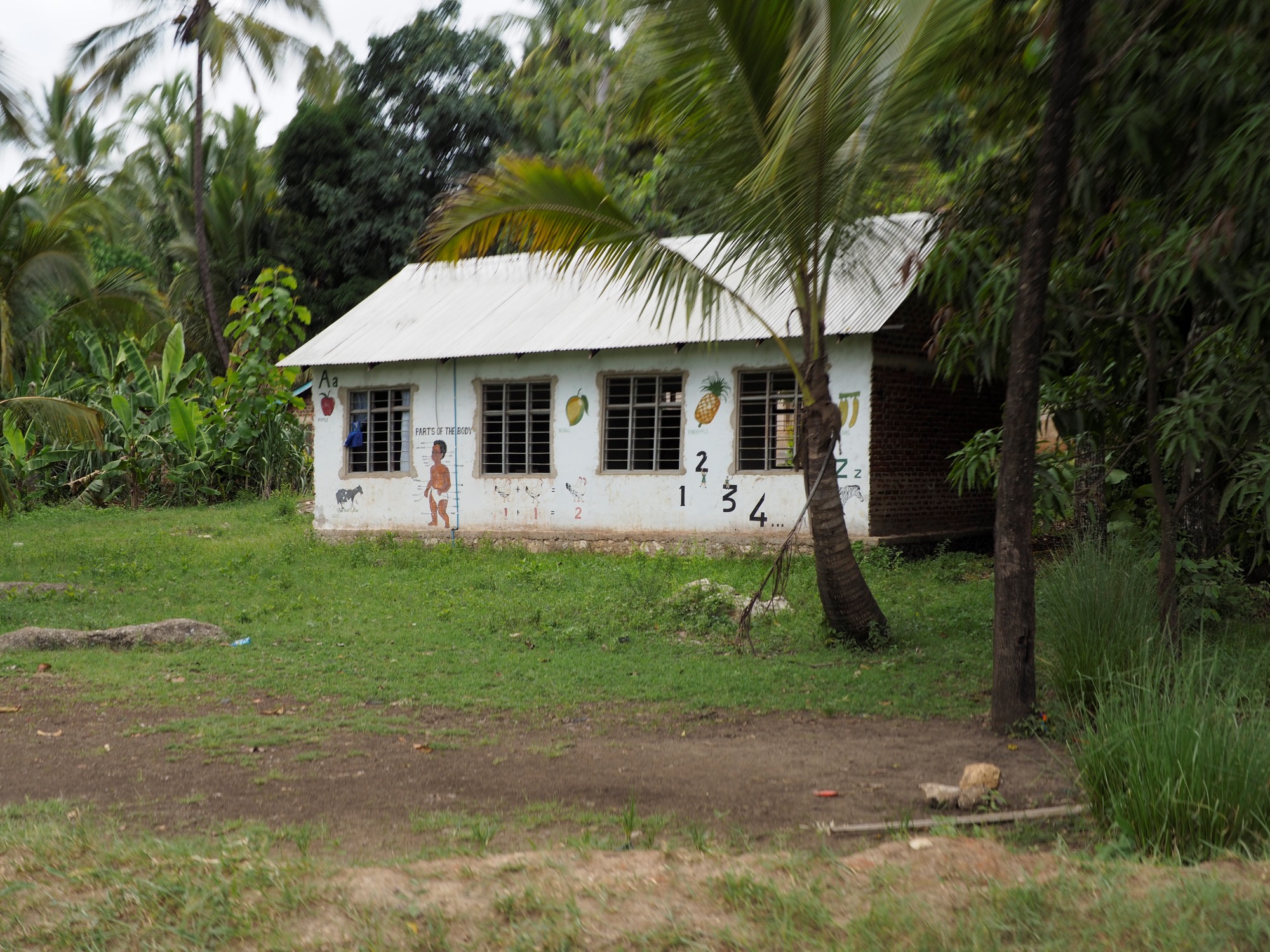